The Power of Charisma in Jiu-Jitsu: From Obscurity to Fame 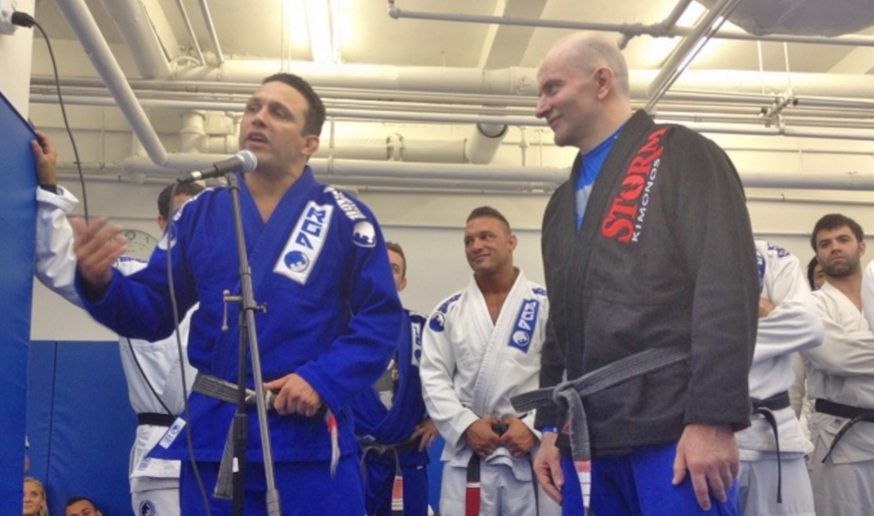 Brazilian Jiu-JItsu’s demanding nature and larger than life personalities set us apart from the run-of-the-mill martial art dojo. What defines a compelling leader? Are we defining success or is it already predefined?

My God is the One True God

Singular focus and a demanding schedule make the average BJJ student more likely to put his or her leader on a pedestal.  These are the cult-like similarities that make many bjj students dogmatic and absolutist aka claiming their way is the only way or the right way.

When we try to understand leadership we encounter two interchangeable paradigms:

This is why Metamoris 3 solidified Eddie Bravo. His repeated great performance against Royler Gracie gave credibility both to his system and to his students. Eddie even confirmed this himself on Joe Rogan Experience.

Now contrast that with the Gracie University. Just recently Rener and Ryron Gracie caught some flak from Roberty Drysdale for their commentary of the UFC in spite of never being in a competitive situation. They probably won’t ever respond to this. Their goal is to make jiu-jitsu as wide spread as possible not to be world champions. And according to Rener – they grow their user base even when they get hit by criticism. This can be construed as success given that their publicly set goal is very different and further validates them in the eyes of their following.

And consider John Danaher for example – his students are the talk of today in the sport bjj community hence he is perceived as very successful even though he, himself was rarely seen in competition and is surrounded by a cloud of mystery (albeit somewhat less mysterious in light of his introduction to social media recently).

Had Eddie Bravo lost the Metamoris rematch in 30 seconds, would we think of him the same as we do today?

Now if the result is hazy, this is where charismatic leaders shine. When the information is nebulous or hazy – the public decides based on charisma. They can spin the result in their favor because they have this magical sway.

Meriam-Webster dictionary defines charisma as a personal magic of leadership arousing special popular loyalty or enthusiasm for a public figure. BJJ setting makes it easier to hone in on this skill.

Just think about it: a person in charge has been doing BJJ for at least a decade. They are light years ahead of a standard beginner. Some of them were even born into the mythical founding dynasty. The students are typically exhausted which makes them susceptible to idolizing. The instructor is there as a role model, teacher, upholder of discipline and a pillar of support. He is there to give them what They need. According to him.

The power to inspire is what sets a part many of the world class bjj players of today. World of Brazilian Jiu-Jitsu provides ample opportunity to become a champion because there are plenty of competitions not to mention various rulesets that could highlight Your particular strengths.

How do I cultivate charisma?

While there are many self-help programs from the 70s that try to capture the spark in a bottle, the best solution is to build it yourself. Yes, charisma is heavily reliant upon the ability to communicate and inspire through action but it’s also tied to image building. This has become somewhat easier because of social media. This kind of access to one’s life and opinions matters and shapes a perception of personality and what matters to them. It also magnifies exposure. For better or worse… 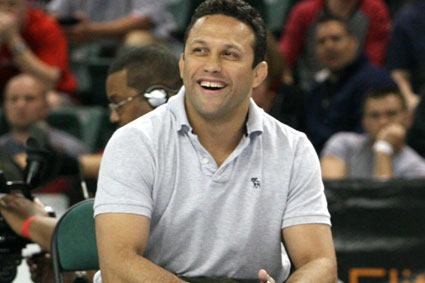 Renzo Gracie is an example of a charismatic BJJ instructor

Many great competitors won’t ever be a glimpse on the community’s radar because of lack of effective image-building and lack of ability to communicate their vision and or build an aura that is tied to their vision. Just simply working hard does not make a success story – even if you have some success.

UFC offers some of the best examples. Charisma plays a huge role in the biggest money making machine of the mixed martial arts. This makes the deciding difference between earning an obnoxious amount of money and being a household name and simply achieving an admirable athletic feat and being forgotten – one day at a time while you crunch away at your 50k bonus.

Money, success, power and charisma all go hand in hand. But they all come at a very steep price and one better have a response and elaborate principles when they knock on their door.