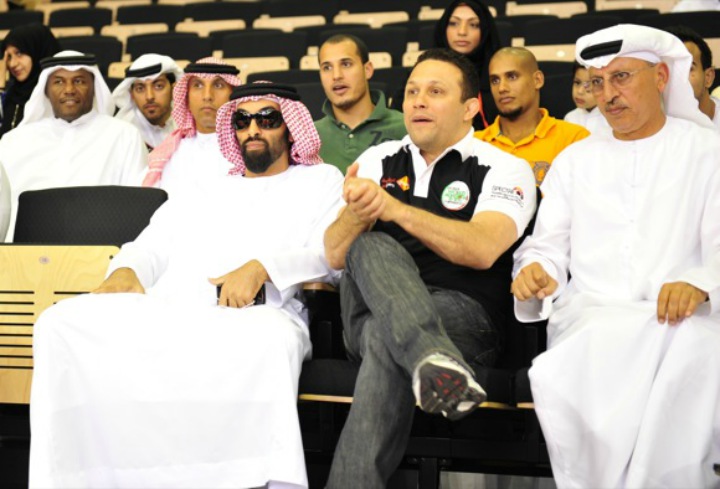 Is their support and sponsorship a positive thing for combat sports?

Not much is known about the Jiu-Jitsu story of this BJJ black belt that has been training since the mid-90’s:

UAE’s Sheikh Tahnoon Bin Zayed Al Nahyan regularly trains with all the top Jiu-Jitsu champions. He has them flown in for private sessions in his dojo:

Helio Soneca: ‘Sheikh Tahnoon is One of the Most Technical BJJ Black Belts in The World’

They are pushing for BJJ in the Olympics:

Renzo Gracie: ‘With Abu Dhabi’s Backing, Jiu-Jitsu In The Olympics is a Certain Goal’