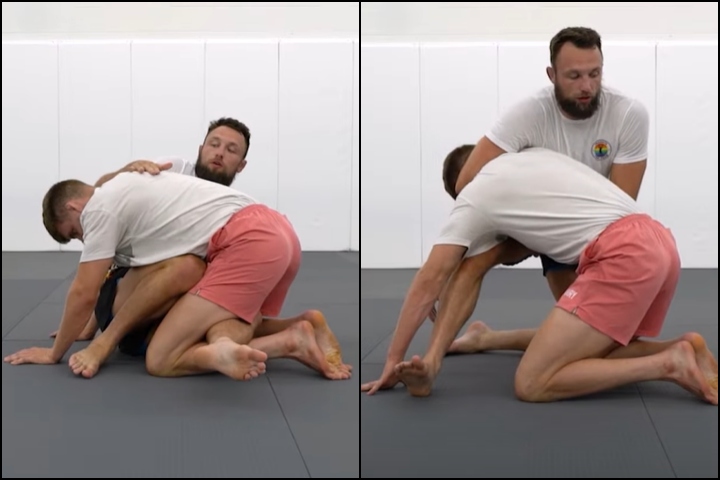 Ever felt the need to practice some unusual setups and techniques? We’re certain you did, but we’re also sure that you tried out some really low percentage moves; ones that look fancy, but that can hardly ever be done in a live roll. So, what you need is a position that your opponents won’t expect – but from which you can branch out different attacks as well.
For that reason, feel free to enter the Octopus Guard!

This guard is a rather versatile one, and you can go for predominantly from Closed and Half Guard. In this case, we’ll take a brief look at how you can set it up from Closed Guard – both in No Gi and Gi – and take someone’s back from it.

Look, if you want to continue improving in Jiu-Jitsu… You’ve got to try out unorthodox positions and setups from time to time – as they may prove to be extremely useful for your game.

For instance, the Octopus position – shown by Craig Jones on the video below – can lead to many great attacking options, such as the Front Headlock and similar.
Take a look at it and decide if it’s the right choice for you:

Turn The Tables On The Opposition With 2-Time ADCC Finalist & Grappling Star Craig Jones’s Brand New System For Creating Scrambles You Can’t Lose With The Reach Around Octopus Guard – A Position You Can Start Using For Reversals, Escapes, And Much More. 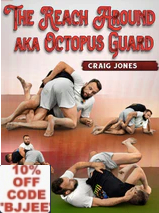