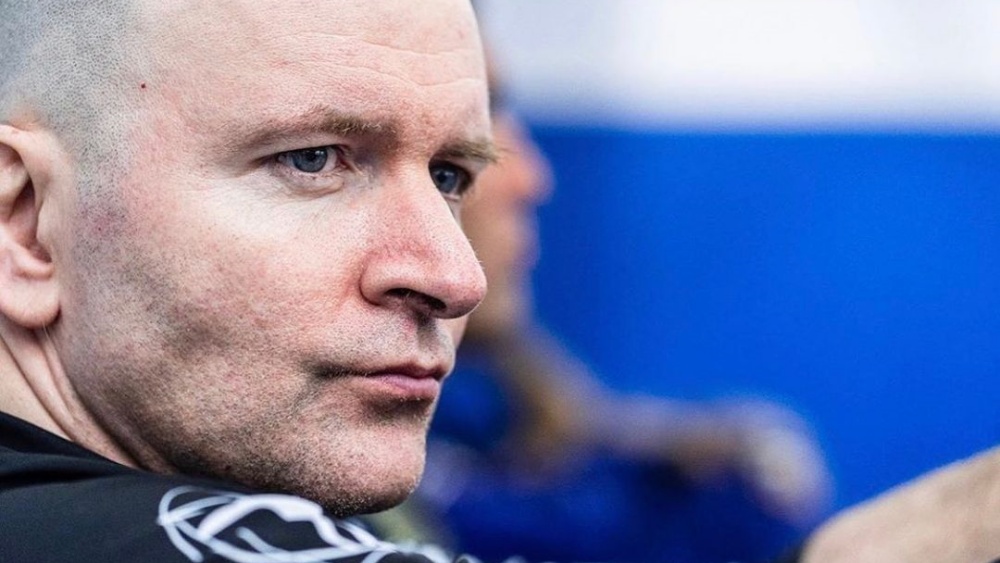 If you have been training BJJ or MMA for quite some time, you probably have heard the name, John Danaher. John Danaher is one of the most famous coaches and modern-day innovators in the grappling scene. Former UFC welterweight champion Matt Serra, even refer Danaher as the Einstein of Brazilian Jiu-Jitsu.

Danaher, being one of the best coaches of today, also has a Master’s degree in philosophy. Adding up to his wide array of skills, Danaher is full of practical knowledge, obtained through his earlier days working as a philosophy teacher by day and bouncer by night.

Danaher has coached the likes of Chris Weidman, Georges St-Pierre, who some consider one of the greatest mixed martial artists of all time, Eddie Cummings, Garry Tonon, Nicky Ryan, and one of the best, if not the best, modern-day no-gi grappler Gordon Ryan.

Danaher’s philosophy about life and BJJ are spread widely on and off the mats. Here are 7 John Danaher quotes that will help inspire us to become better grapplers and unprejudiced learners in life.

1) “Training is about skill development, not about winning or losing. You don’t need to win every battle, you only need to win the battles that count.”

Danaher talked about the idea of winning, losing, and getting tapped out in training. He said that remembering the times you tapped out doesn’t matter. It is part of skill development, which he believes and imbues to his athletes during training sessions to start up from bad positions to get out of critical positions when it matters.

What matters is they’ve learned something from it, achieving that would mean the battle is already won.

2) “There’s no shame in losing to a black belt when you’re a white belt, but when you have very similar skill levels, you’re going to come back to the techniques that are most likely to get you a win.” 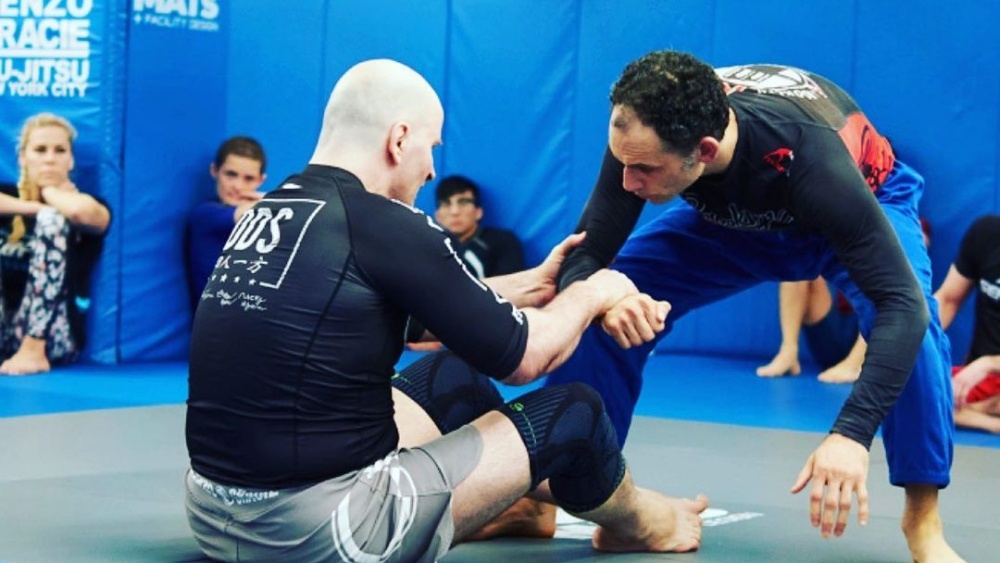 When asked about the philosophy of training with lower belts, Danaher pointed out that training with athletes of similar skill levels will not benefit an individual who hates losing as they will always resort to their best moves.

Danaher tells us that our mindset determines everything. The world may be filled with uncertainties and roadblocks, but if we set our minds right, nothing can stop us from achieving our goals, not even what the world throws at us. Being mentally robust truly isn’t easy, but it is the most essential step before attempting anything.

4) “The more a sport involves skills and tactics, the less you will see genetics playing a role.” 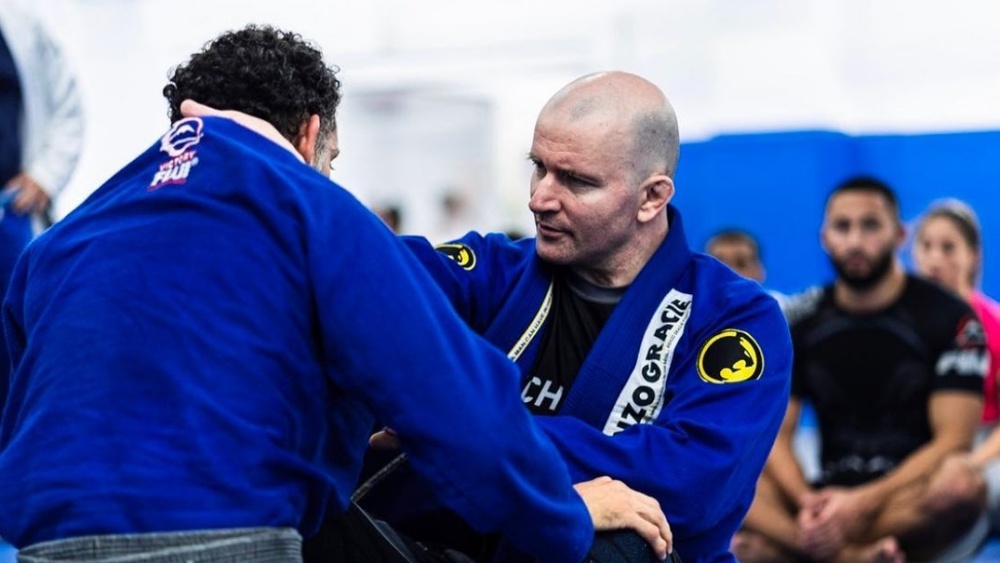 Danaher used Jiu-Jitsu as an example where you encounter athletes of different physiques. There is no dominance over the other, rather only advantages.

In a sport where skills are more involved, genetics play a lesser important role, with proper training and guidance, the results speak for themselves. John himself resonates with this because of the issues with his leg and hips. He understands that it’s not what you have, but what you can do that counts.

5) “Keep working hard at whatever level you currently are – keep your mind on technique and tactics, your energy on your workouts, and your vision on your dreams!”

Using his junior students as an example, Danaher used them to illustrate the journey to those who are new to Jiu-Jitsu. Always look at the bigger picture, don’t limit yourself based on where you are at. No matter what your current level in Jiu-Jitsu is, keep working hard, because someday you’ll get there. 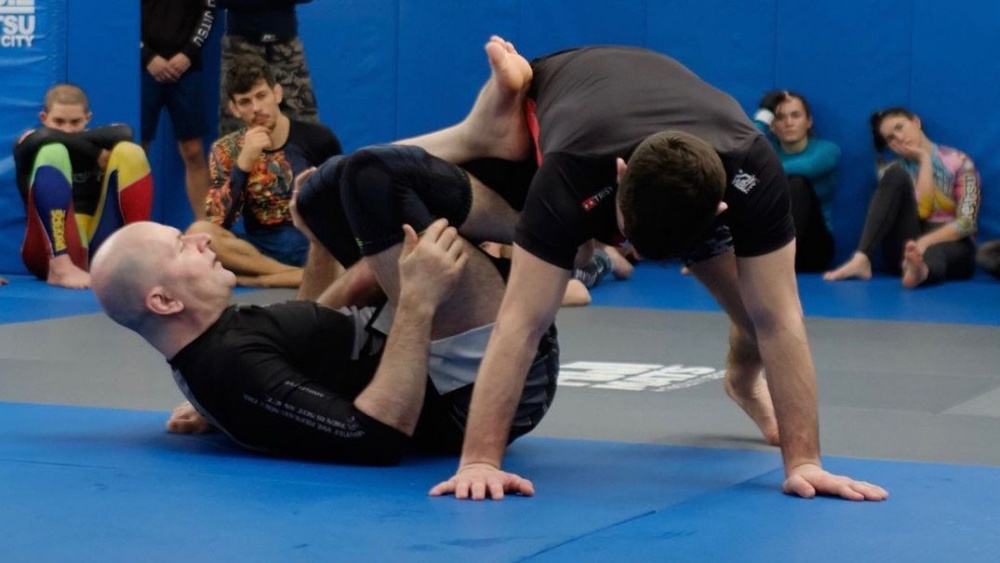 As a believer of positional drilling, Danaher knows the importance of preparation. Preparation builds your confidence, allowing you to attempt more in matches and knowing that you can escape out of worst-case scenarios. The best part of preparation is not preparing just for the worst cases, but how it changes you.

You become so used to doing something until it becomes second nature. Similar to talking or walking, you can do these without even second-guessing, proper preparations not only provide you the confidence to execute what you practice but also provide assurance in knowing what you’re doing.

7) “Losing is never a pleasant thing, but losing and not knowing why is completely intolerable since it takes away the value of losing as a learning experience.”

It is important to reflect on how or why you have been beaten. According to Danaher, losing is entirely normal and forgivable, as long as you use it to create a better version of yourself. Every battle has a takeaway.

Losing is not necessarily a bad thing, it reveals areas we need to improve on, don’t let a failure tear you down completely. Learn and bounce back from it, these are lessons on how we carve better versions of ourselves.

John Danaher is not only knowledgeable in BJJ, but also on the insights of life. We’ve gained not only technical knowledge but life lessons through his teachings. John himself is a living testimony of what it’s like never giving up.

If John were to throw the towel then, perhaps BJJ wouldn’t be what it is today, don’t give up, despite what you’re facing – be it a setback or roadblock, give yourself time, prepare and learn, in due time, you’ll be up and running again.