The Most Dangerous Throw in All of Judo and BJJ 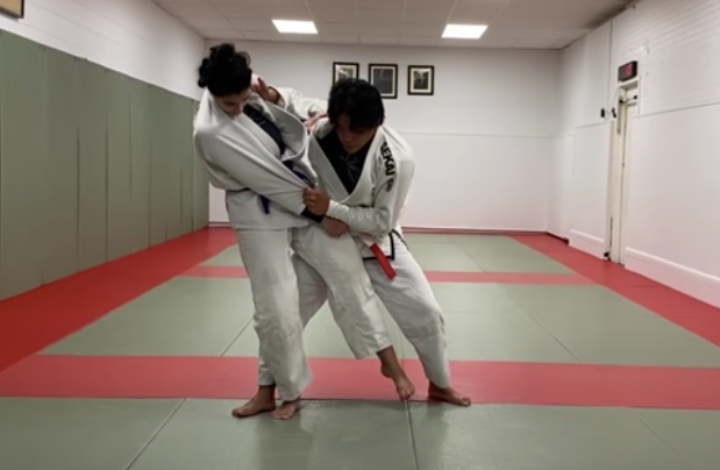 While we’ve all seen catastrophic guard jumps many were unclear just why tani otoshi is considered in this company by the world class coach. Tani Otoshi is a normal technique in Judo.

Judoka/Wrestler/Sambist/BJJ practitioner Shintaro Higashi explains why Tani Otoshi is the most dangerous throw in all of judo. The injury rate on this technique is crazy. Don’t do it in practice. 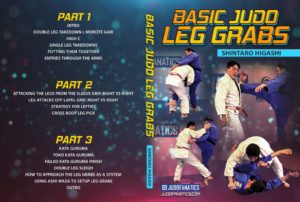