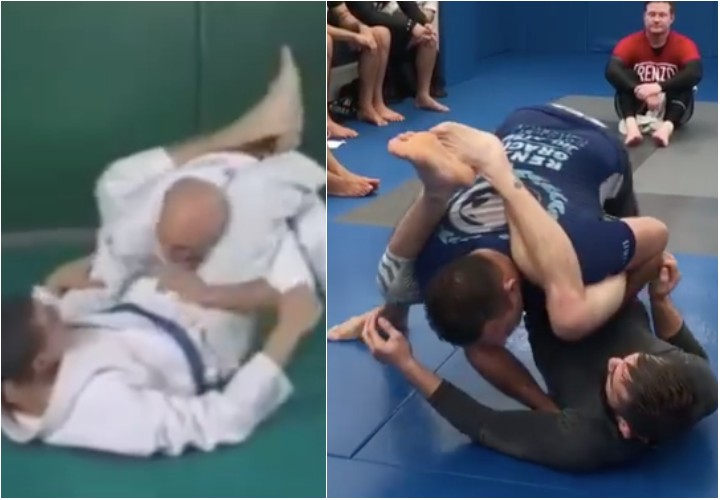 BJJ black belt under Ricardo De La Riva David Morcegao, knows the details to this pass that won’t get you in a triangle. He shares them in this video: