The Leg Drag From Stack Pass: A Superb Variation 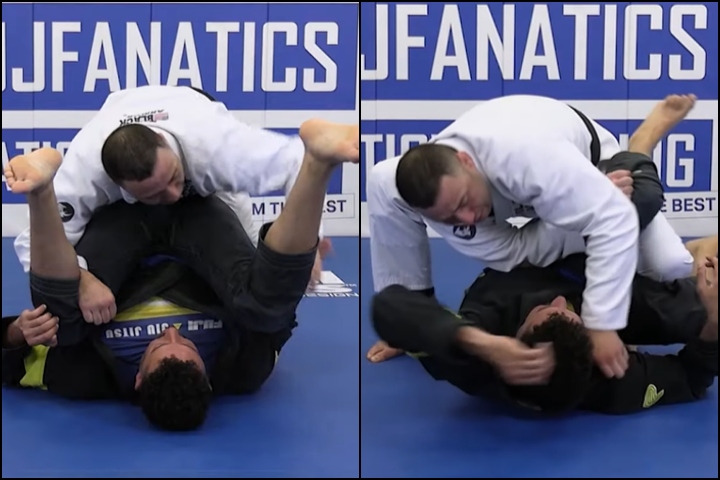 Ever rolled with a person who’s really flexible and, no matter what you do, you can’t grab their collar while going for the Stack Pass?
When that happens, you can go for the Leg Drag!

The leg drag is a passing position where you control the opponent’s hip by dragging the leg towards one side. Early variants of the leg drag have been seen in competitions since the early 90s. It was used as an alternative option to failed toreando and stack pass attempts. It was also seen in the 2000s, used explicitly by BJJ greats like Fernando “Tererê” Augusto and Vitor “Shaolin” Ribeiro.

The modern leg drag is mainly attributed to the technical contributions of Gui and Rafa Mendes. The Mendes brothers are multiple-time BJJ world champions and are known for their highly nuanced and technical games.

Many top athletes have used the leg drag to great effect. Champions like the aforementioned Mendes brothers, as well as Caio Terra, Mikey Musumeci, Lucas Lepri, and the Miyao brothers, have successfully employed the leg drag style of passing in multiple championship-level matches throughout their careers.

Here’s how to do it, as demonstrated by Leo Nogueira:

Get This 10-Volume Guard Passing Masterclass From Black Belt World Champion Leo Nogueira As He Explains His Entire Sao Paulo System For Attacking From Top Position. 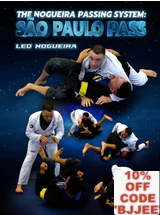