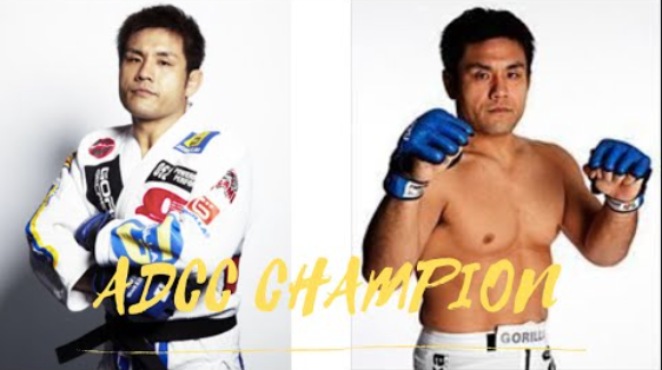 ADCC is known as the world championships of submission wrestling. Many will even say that because of the different ruleset, ADCC is not No Gi Jiu-Jitsu.

ADCC has catapulted the careers of the worlds greatest grapplers, and also became a stepping stone for the entry to the MMA world such as Rodolfo Vieira, Mario Sperry, Mark Kerr, Demian Maia and more.

BJJ fighters have largely dominated ADCC since 1998, winning all the events but there have been 5 non BJJ athletes who have won ADCC gold throughout the years, whose main bases were initially not from jiu- itsu.

Sanae Kikuta is one of the few non-BJJ Grapplers who won ADCC who were not from BJJ.

This video discusses the life and career of MMA legend and Grappling legend Sanae Kikuta a judoka who learned under the legendary Toshihiko Koga.