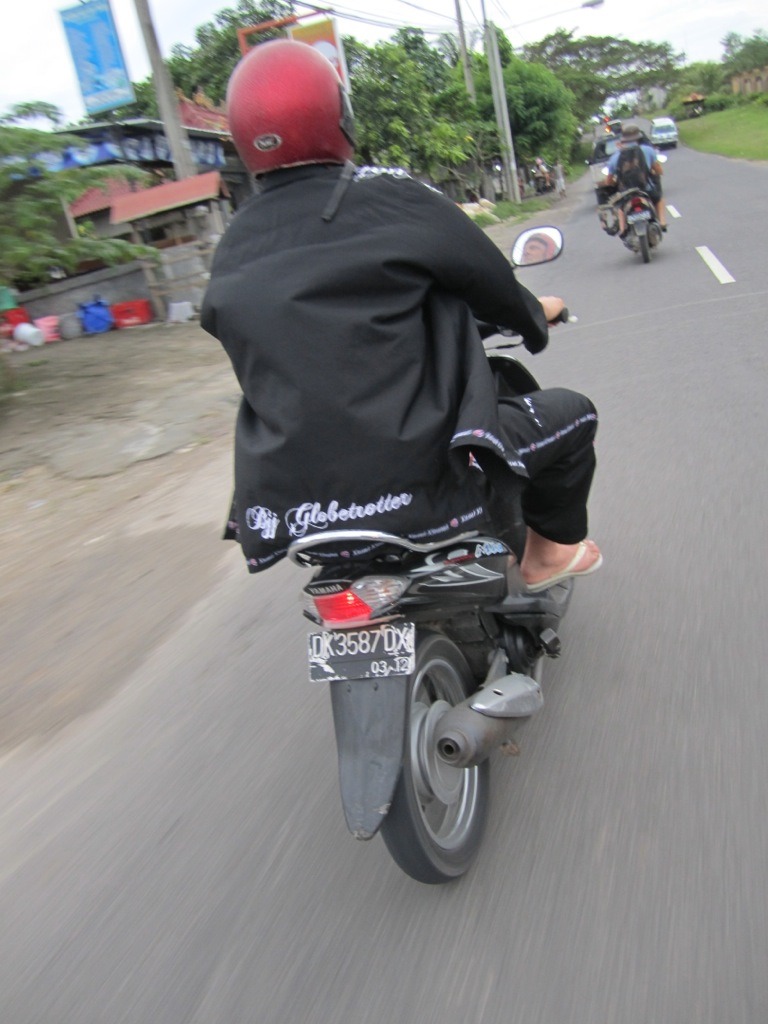 Christian Graugart AKA the „Jiu-Jitsu Globetrotter” Recently took first place in his first competition as a BJJ Black Belt. You can read his adventures travelling the World and training Jiu-Jitsu in the most unexpected places right here.
Here is his article about his experience at the London Open, competing as a newly minted black belt:

First competition as black belt is in the books

Came home from England today after a great weekend of fun with the guys and lots of good experiences both on and off the mats. We were a total of 13 guys from the team going and had rented a big house with pool and the works. Only thing lacking was the weather, but what can you expect from London in the fall 😀

My goal with participating in this competition was to be able to go through the four weeks of preparations and the matches without making my injuries worse. Especially my lower back has been really bad, keeping me off the mats for half a year since I got my black belt in April. 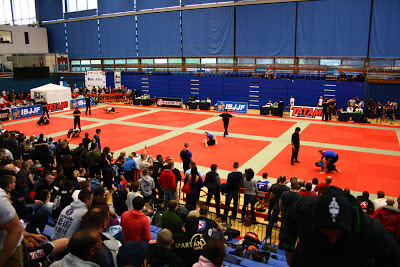 I have been focusing a lot on rehab training and listening to my body, since I started training for the competition, and apart from a slight soreness in my left knee, I felt really good this weekend, when I stepped on the mat.

As it usually is with these competitions, it took a handful of hours of waiting (six to be precise), from I arrived in the hall, till my matches were up. First one was against a very experienced guy, who looked really sharp in his first match. I was almost falling asleep sitting next to the mat and waiting for my turn to have a go at him, but woke up when we clapped hands and the match was on.
It seems like my mind just caught up from where I left before the injury – I felt confident and excited to be competing again, there were zero nerves and I was on my toes from the first minute. Competing as a black belt is something I have imagined how would be for more than a decade of training. It was exciting to feel like the underdog, the white belt, bottom of the food chain, trying to beat a bigger fish with nothing to lose. I looked at my opponent and knew, that he was also just a human being like me – two arms and two legs. There was nothing he could do, that I couldn’t learn as well.
Unfortunately, that first match ended way too soon, as we tried for a takedown and hurt his knee. Apparently, he had a knee injury two weeks earlier and it was a bit dodgy. He must have gotten caught in the moment and gone for that takedown anyways. Really a shame – I hope I’ll have the chance to compete against him another time.
Second match was against a guy I knew a bit, since we stayed in the same house, when I was traveling in Brazil last year. Apart from being a cool dude, I also remembered him as a tough grappler, which he had just proven by beating two Brazilian black belts on his way to the final.
I felt really good in the match, both physically and mentally and ended up 11-0 and submitting by cross choke from mount. Not much to say about it really, but I was happy that everything came together with my back injury, the preparations and the long break away from the mat.
Sunday was the Nogi European Open, and I was really excited to get on the mat again. Unfortunately, I injured my right knee (the good one!) a little bit in the match on Saturday and it took me a LONG discussion inside of my head, before I finally decided, that it was the wisest decision to not compete. In the situation it was difficult to make the decision, but looking back, it was obvious, that I did the right thing. I am tired of injury breaks away from training and I don’t want another one now. 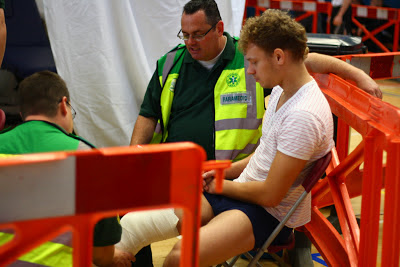 Repeating myself from most other competition blogposts over the last few years, I am still a bit sad that I am not more emotional in winning or losing. It was my first competition as a black belt and – albeit with a bit of “luck” along the way in the division – I took the gold medal in a major IBJJF event. Still, I didn’t bother a bit about it.

What I do bother about, though, is to keep my mind and body healthy and strong. For that, competition is one amazing tool and it excites me to see myself develop both physically and mentally along the journey of confronting fears on the mat, I have set for myself.

Next stop is hopefully Swedish Open next month, but will have to see how my knee feels. Right now, I am putting my health above everything else and aims for the big one – the European Championships in Portugal in January. 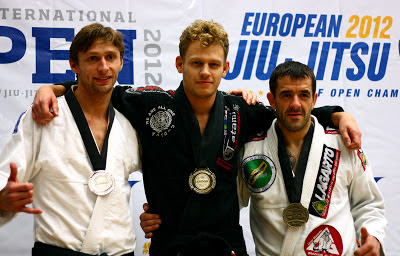