The Incredible Story Of The American Wrestler Who Trained Rolls Gracie 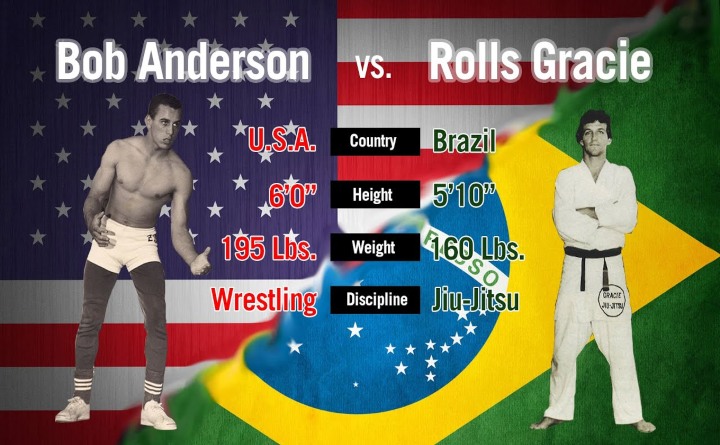 This is the true story of how a high level wrestler Bob Anderson trained in Brazil in 1978 with jiu jitsu legend Rolls Gracie and he rest of the Gracie family.

In the late 70’s and 80’s in Brazil,  Rolls Gracie, who was known as the first Gracie to cross train in other grappling arts such as judo, wrestling or sambo, competed regularly in these arts. 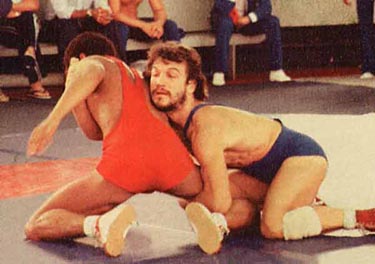 Rolls was the family’s most accomplished wrestler. Rolls actually trained under 5 time US Wrestling champ Bob Anderson. The keylock  ‘Americana’  is named after Anderson who used that move a lot. Anderson lived at Rolls house in Rio for months teaching him wrestling.

In 1979, Rolls competed at the Pan American competition in Sambo, and he won double gold (in his weight and in the absolute division).

Rolls tried to integrate the Brazilian national wrestling team with the goal of to competing at the Moscow Olympics but was unsuccessful. in 1980, a Gracie team which consisted of Rolls, Carlos Jr, Rickson, Maurico Motta Gomes (Roger Gracie’s dad) and Marcio Stambowsky (Neiman Gracie’s dad) participated in the wrestling Pan Ams. Rolls came third and most of the Gracies medaled. 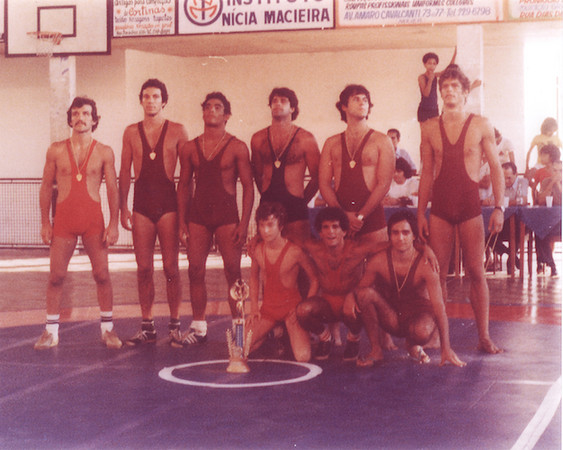