The History Of BJJ In France, Part 1 Pioneers Of European BJJ 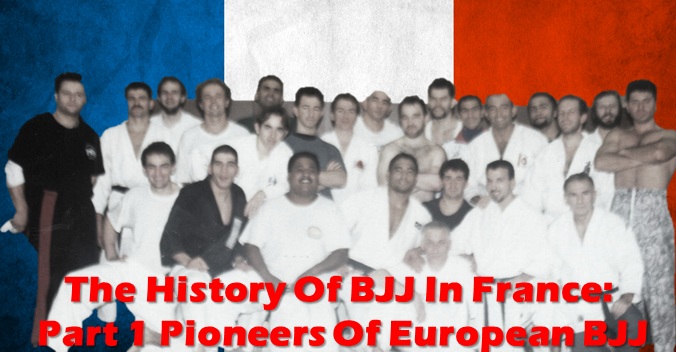 The Original Rickson Gracie Seminar in 1995 in Paris

France leads Europe by far at the moment in terms of number of BJJ black Belts, with 160 as of February 2013. It is also one of the first if not the first country in Europe where BJJ was introduced. It all started in 1995 with a seminar from Rickson Gracie in Paris. Over 400 guys came to work out with Rickson. After this seminar, the first BJJ club in Europe was created in Paris, Le Cercle Tissier.

Have a look at the “European Dirty Dozen”: The first European BJJ black belts 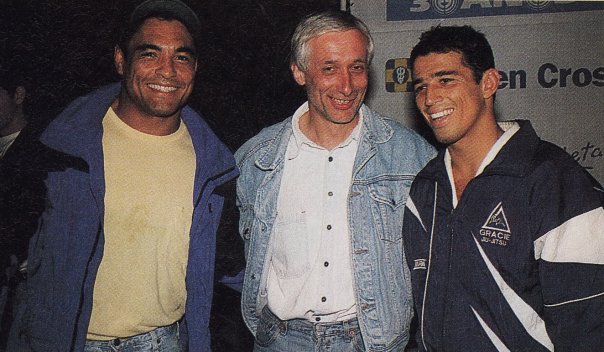 Guy Mialot with Rickson and Royler in 1995

During this time, a strong group was formed that trained regularly and went to train and compete in Brazil every summer. The French pioneers were comprised of Guy Mialot, Christian Derval (RIP), Patrick Bittan, Alain Nagera, Thierry Rijvas, Jovan Zerjal (from Serbia), Gilles Arsene, Daniel Quoniam, Gael  Coadic, Mathieu Nicourt, Aziz Cherigui, David Giorsetti. In April of 1996, Rickson came back to France, for the famous “Martial Art Paris Bercy Show”. After the show, he gave a seminar in Thonon les Bains in the south of France and then in Marseille. In 1996, the first team of eight French guys went to Brazil for the first world championship of Jiu Jitsu without really knowing the rules of BJJ.

French White belts at the mighty Alliance team in 1997

Guy Mialot and Christian Derval eventually seperated. Christian Derval remained under Rickson Gracie and was the only official representative of Rickson in France (from 1997 up to 2001). From 2001, the Cercle Tissier academy went under the supervision of Red Belt Flavio Behring. At the same time other clubs were popping up all over France as offshoots of this original group of pioneers. 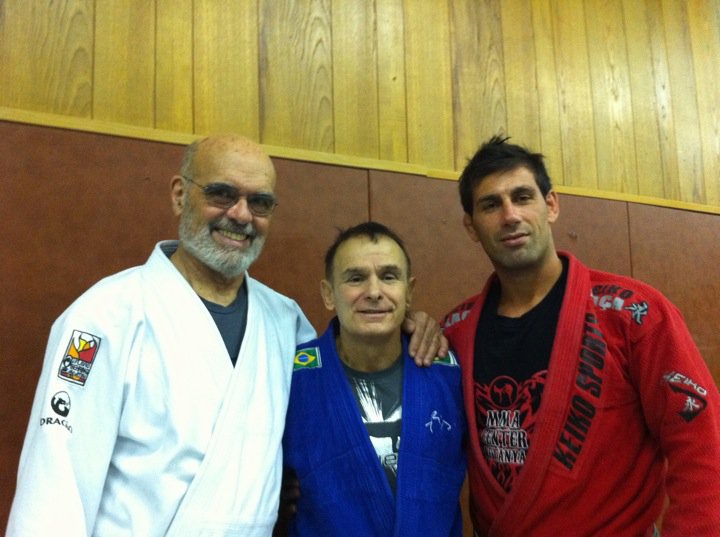 Some of these pioneers continued in their BJJ journey forming teams and eventually getting their black belts, some went on to MMA and never passed the belts. Some continued training but for politics reasons, only got their black belt much later (for example Guy Mialot only received his black belt in 2012!). What is for sure is that the first generation of BJJ black belts in France (Christian Derval, Patrick Bittan, Alain Nagera, Thierry Rijvas Jovan Zerjal) were promoted around 2001-2002 making them the first European black belts. This means that Europe was a bit under 10 years behind the USA in terms of first black belts: (See article about “Dirty Dozen”, the first non Brazilian BJJ black belts).

Tune in for part 2, and read about the growth of BJJ in France and about the first European to win a world BJJ championship: Framce’s Laurence Cousin 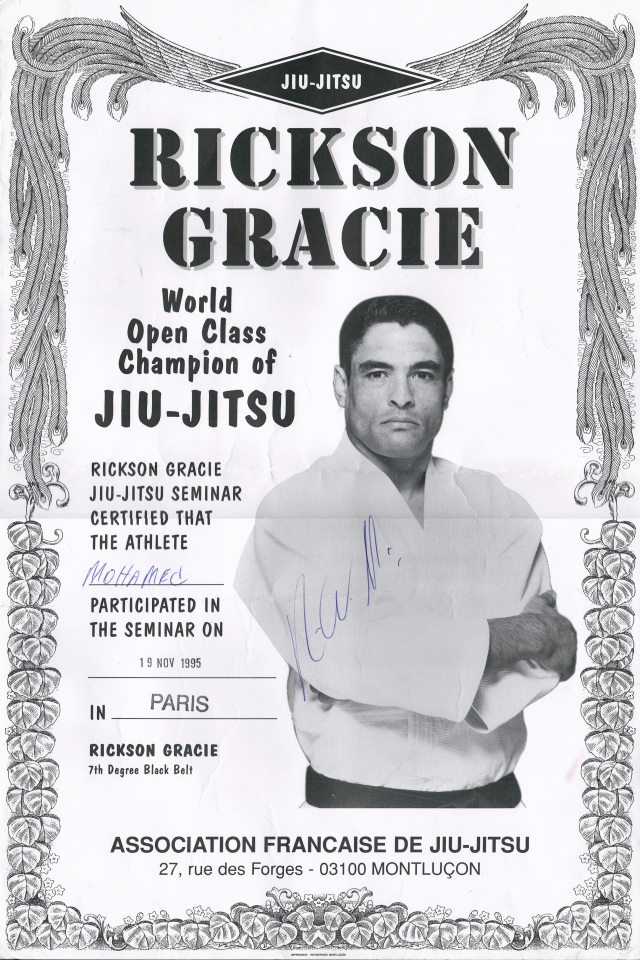 The original Rickson Seminar certificate from 1995 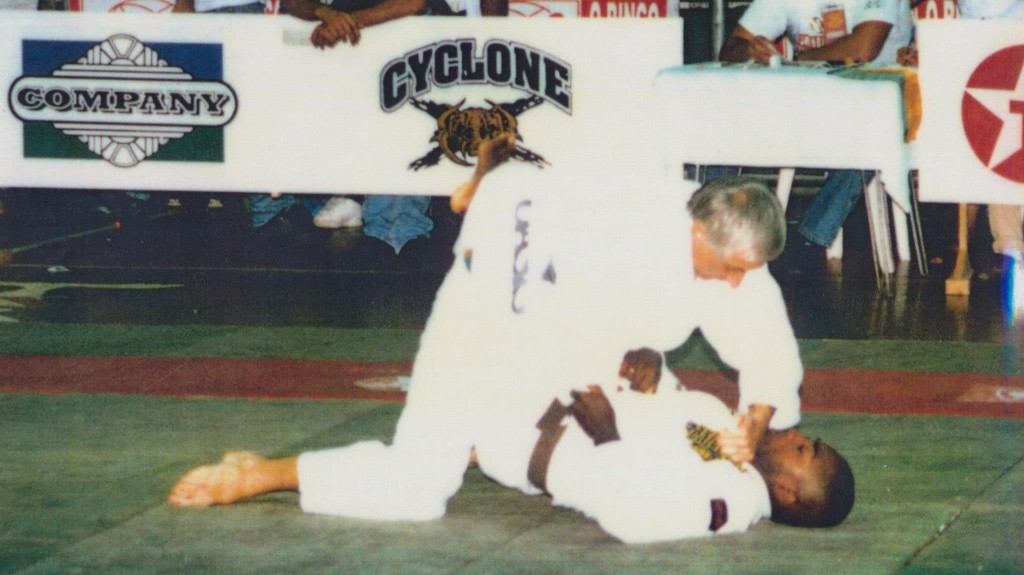 Guy Mialot competing at the Mundial in 1996