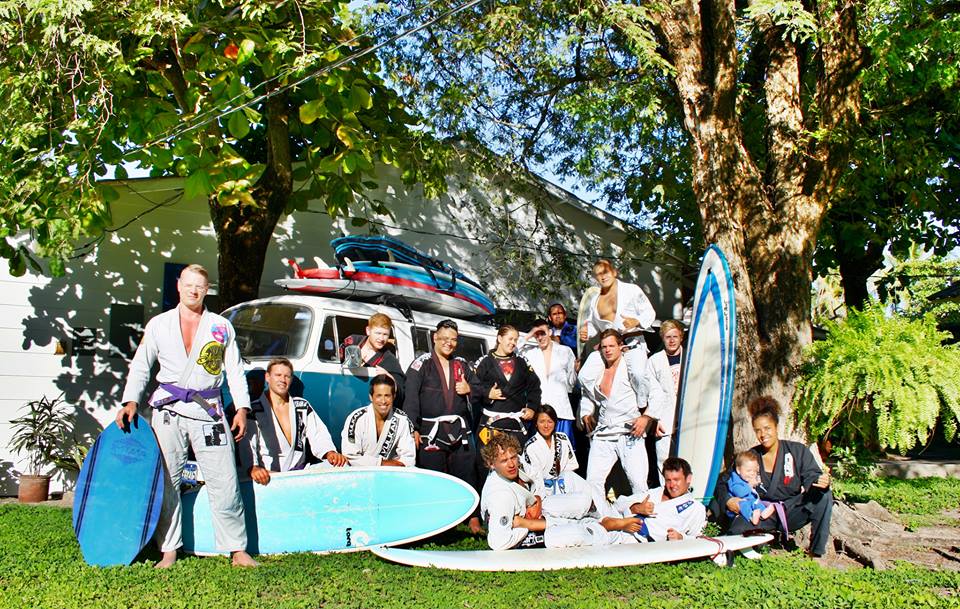 Brazilian Jiu Jitsu Globetrottersoffer a de-centralized alternative to the traditional affiliation system of Brazilian Jiu Jitsu. They have a fundamental emphasis on promoting a non-political approach to Jiu Jitsu and treating everyone equal, on and off the mats. Affiliated academies around the world pay no affiliation fees but offer one week of free training for visiting members, are not allowed to deny their students to train elsewhere and encourage training with anyone. BJJ Globetrotters are also hosting popular training camps where members meet, train, teach, surf, snowboard and occasionally have a beer or ten.

Last year, BJJ globetrotter founder Christian Graugart recently received an email from IBJJF telling him that they would no longer be allowed to affiliate any academies under IBJJF or compete in any of the events:

Filmmaker Stevie Antoniou followed the BJJ Globetrotters camps behind the scenes for one full year and 12 camps in 2019: