The Fast Growth of Brazilian Jiu-Jitsu in Pakistan 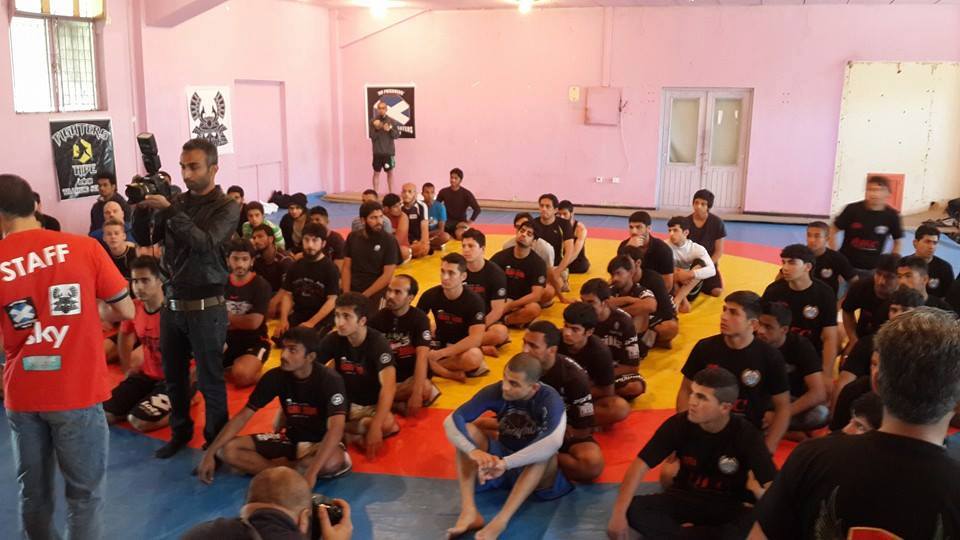 After our article about the growth of BJJ in India (CLICK HERE to check it out), neighboring country Pakistan has also been bit by the Jiu-Jitsu bug.

BJJ and grappling competitions are being organised, seminars with Pakistani BJJ black belts from the UK and big plans for 2015.

“Regarding spreading Brazilian Jiu Jitsu in Pakistan, I have already successfully organised and delivered a respectable Brazilian Jiu Jitsu event in March of 2014 which created excitement and interest about BJJ in Pakistan. I am looking to organize another event in Pakistan within Lahore on the 7th of February 2015 where the initial interest in the event has been very good. Participants will travel from all over Pakistan as well as from Afghanistan to compete in this event.

I believe this event can be something more for the martials art community aside from the ongoing violence and corruption in Pakistan and it can open the doors for many people in terms of exposure to the fastest growing sport in the world. I am emailing to see whether or not it will be possible for this effort to gain any media coverage, eg article. I believe the sport of BJJ will help many struggling MMA gyms in terms of development in their fighters BJJ game to compete and represent Pakistan at the highest international level. 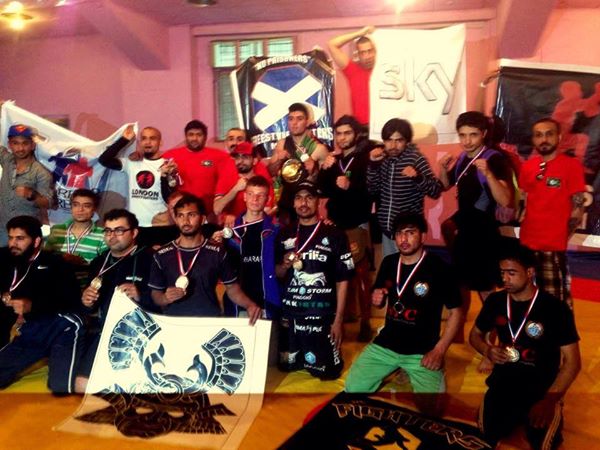 My event is called ‘The Pakistan Grappling Challenge‘ where it is non-profit where in the next event a part of the money generated from entry fees will go towards the atrocities in Peshawar on the 16th of December. I will be making a documentary about this event. Zubair Asghar is the sponsor for this next event. Here’s the event: https://www.facebook.com/events/501558963320549/?ref_newsfeed_story_type=regular
I have also took steps to convince a high level Pakistani BJJ black belt Yousuf Nabi who lives in the UK,  to go and teach in Pakistan where the details are on the following link https://www.facebook.com/events/744941025599560/?ref_dashboard_filter=upcoming 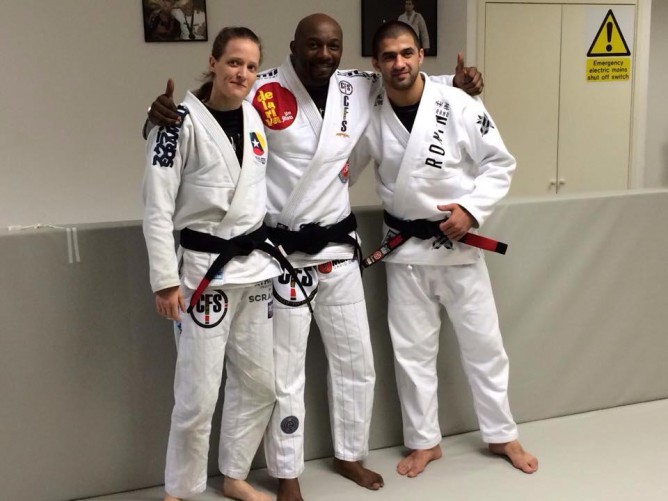 Yousuf is a Dela Riva black belt in BJJ and is also a regular competition medal winner in major international IBJJF tournaments. He is looking to give students an in depth breakdown of BJJ through a 10 days intensive course. This is a golden opportunity for MMA and BJJ practitioners in Pakistan to improve their overall grappling skills and this will be a historical event as this event marks the first time a BJJ Blackbelt has taught in Pakistan.

To further support the growth of BJJ in Pakistan I have created a federation that can be found on this link https://www.facebook.com/PBJJF .”