The Evolution Of The Miyao Bros At Black Belt 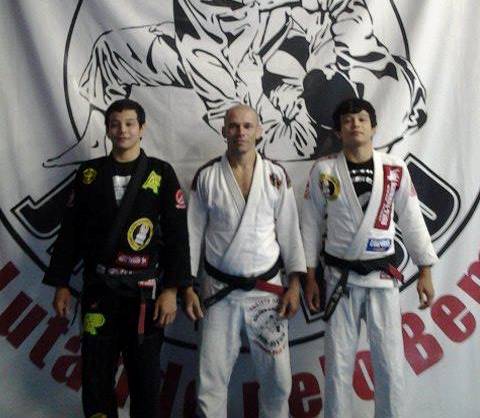 Breaking down the evolution of the Miyao brothers game now that they are at black belts.

Be sure to also check out our article:  What Makes The Miyao Brothers So Good?

The brothers are known for their guard game which consists mostly of berimbolo and back takes. At the last World Championship, in Long Beach, they closed out the brown belt light-featherweight division. Paulo Miyao won the absolute, defeating Keenan Cornelius, which is an amazing feat since he competes at light feather.

The brothers won everything this year: European Open, Pan, Brasileiro and Worlds, it only made sense that Professor Ciceropromote them to well deserved black belt.

How are they doing at black belt? They have made a immediate impact. Both brothers have already competed with and beaten established black belts in competitions like in the Brazilian qualifiers for the World Pro (ex: this year’s black belt world champion Gabriel Moraes was defeated by Paulo.) the Copa Podio or the ADCC. We won’t have to wait long to see them shine at black belt: