The End Of Caulifower Ears. Scientists Create an Injection Which Fixes Deformed Ears 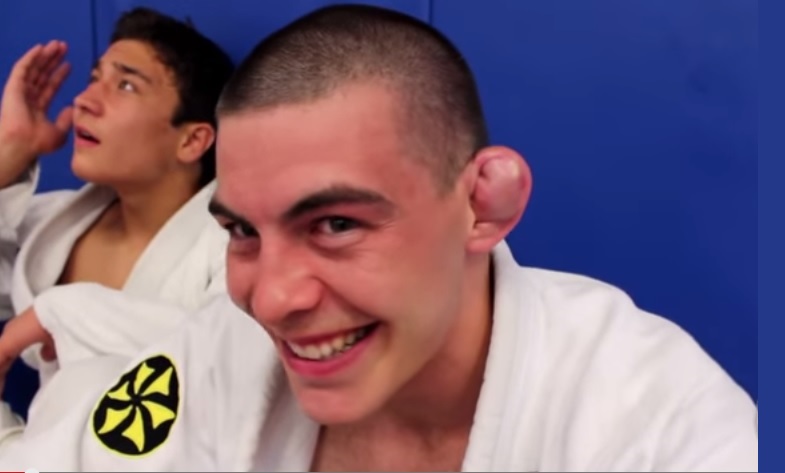 To some jiujiteiros having “cauliflower ear,” or in more scientific terms, a perichondrial hematoma, can be a badge of honor, but to others it can be their worst nightmare.

Now Chinese scientists have found a way to repair decades of ear damage with a single injection. This method will sculpt new ear tissue using a 3D bioprinting technique. This method is highly effective and able to create brand new ear-shaped supportive tissue and correct defects

Experiments on mice has been effective,  perfecting ears on mice that had been genetically programmed to develop deformed ones. It corrected their organ so it looked perfect and it is thought the procedure could be applied to humans.

Professor Maling Gou told the Daily Mail: ‘The technology could be adapted for clinical use in humans.

‘This would potentially enable many different types of minimally invasive or non-invasive reconstructive surgeries.’

‘It may provide a surgery-free option for humans with this condition who often undergo surgical implantations at the risk of injury,’ Profesor Gou adds.

‘More broadly, this 3D printing technique may open a new avenue for non-invasive medicine to address other conditions and reconstructive needs.’

What is “Cauliflower Ear?” 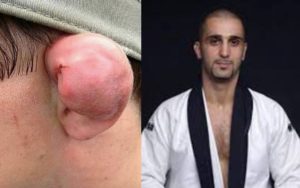