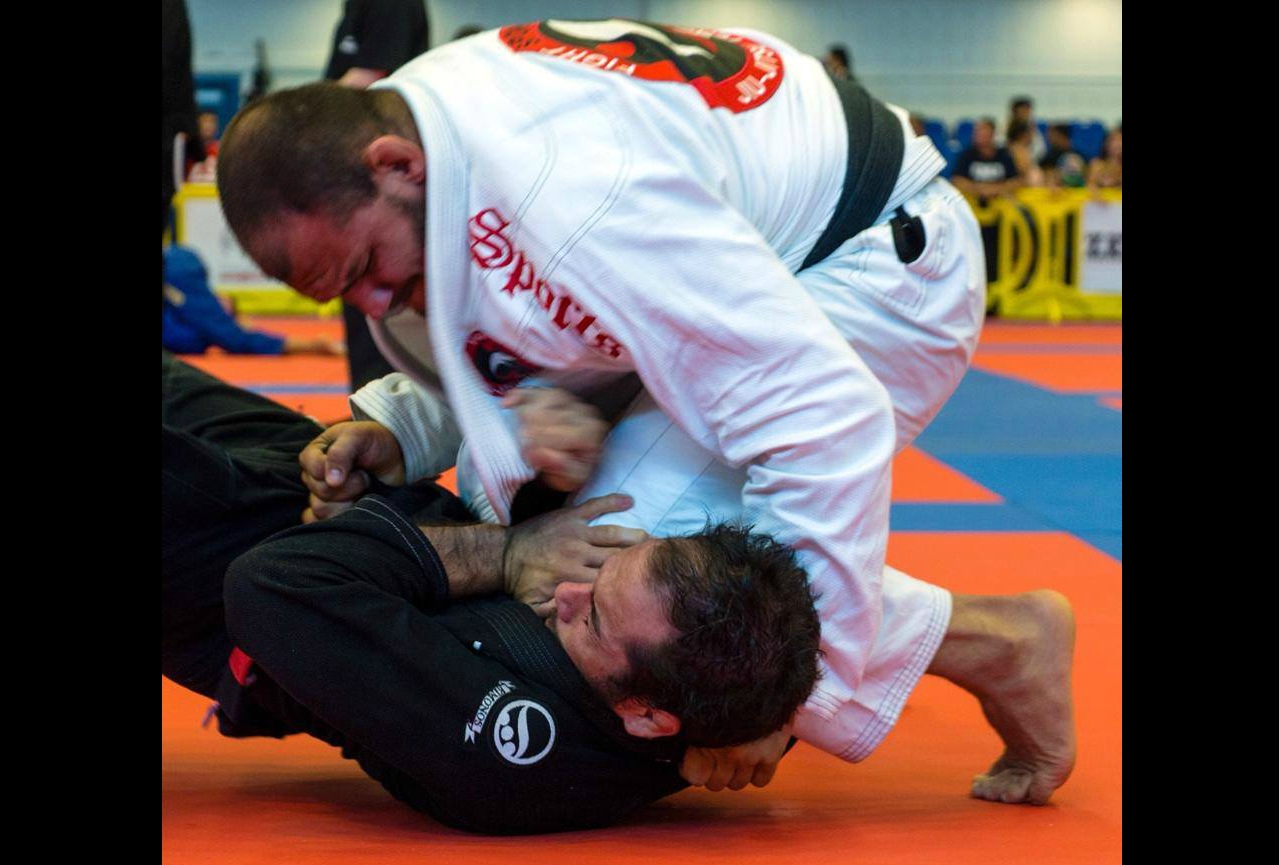 People often say jiu-jitsu is about humbleness and respect. But when it comes to competition the lines get very blurry. We’ve compiled a list of famous misbehaving videos including everything from slap jiu-jitsu to punching.

Royce Gracie is deserving for many of us being exposed to jiu-jitsu for the very first time. But what you might not recall is that Royce Gracie was actually bitten during his run at UFC 1 by Gordeau. This isn’t really a jiu-jitsu match entirely but given historic value it certainly deserves to be included.

Gordeau bit Royce Gracie as can be seen here. Here’s how Royce recalls the incident suggesting he held the submission for too long for this exact reason.

Eddie Bravo Invitational is also an event that summon a lot of passion from competitors including this altercation from a special match between Cora Sek and Zoey Chiles.

AJ Agazarm and Jake Shields were one of the most anticipated matches of Polaris 3.

The bad blood is real between these two. AJ with some heavy pummelling. Aj shoots for a takedown, Shields stuffs it and falls back in a tight arm in guillotine, AJ Escapes! Jake with heavy pressure passing now, passes the guard and gets mount, takes the back. Its all Jake right now. Aj gets back on his feet and Jake Stockton slaps him twice in the face! The match is stopped to cool everybody down. This is a great match. They are going at it very hard. Dirty match, bordering on strikes. Jake hunting for chokes. This is rough Jiu-Jitsu

And of course here’s the infamous Vagner Rocha kicking AJ Agazarm. The truly controversial decision of that fight was not DQing Rocha on the spot,

It is very common in Wrestling.

The knee on neck/throat choke is a controversial choke in BJJ as you are basically putting your knee on your opponent’s neck which can seem quite brutal.

Nevertheless, it is a very effective submission. You can also use on a opponent that is very defensive, by alternating from knee on belly to knee on neck until they give you something such as an arm….

Here is Cyborg doing the knee on neck in competition: