The Correct Way to Put Stripes On a Jiu-Jitsu Belt 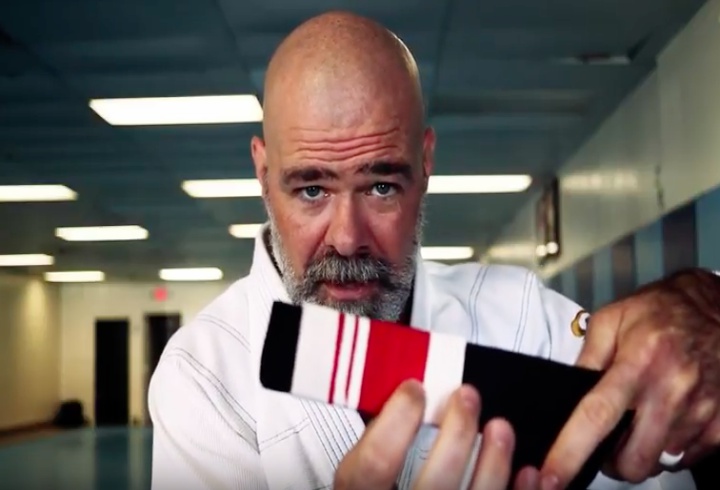 In addition to the belt system, many BJJ academies award stripes as a form of intra-belt recognition of progress and skill. The cumulative number of stripes earned serves as an indication of the student’s skill level relative to others within the same belt rank. Stripes may consist of small pieces of cloth sewn onto the sleeve of the belt, or simple pieces of tape applied to it. Although the exact application, such as the number of stripes allowed for each belt, varies between institutions, the IBJJF sets out a general system under which four stripes can be added before the student may be considered for promotion to the next bjj belt.

Stripes are only used for ranks prior to black belt. After black belt is achieved, the markings are known as degrees and are awarded formally. Time-in-grade and skill level are both important factors. Stripes are not used in every academy and, where they are used, they may not be applied consistently.

According to the 1967 Jiu-Jitsu Federation Handbook, this is the correct way to put stripes on the belt.