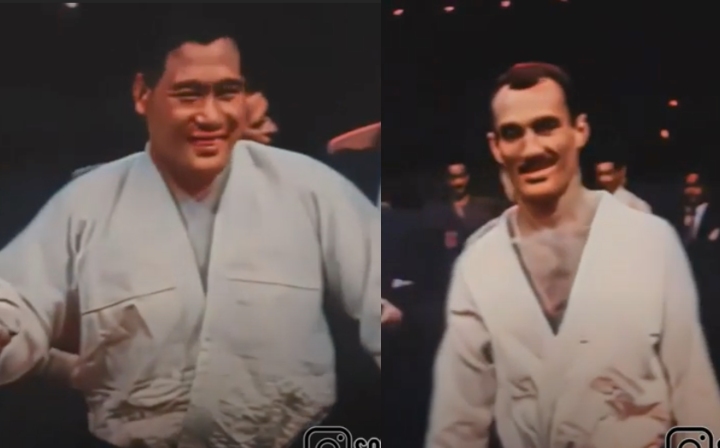 Among many tales that are at the root of brazilian jiu-jitsu there’s perhaps no challenge more famous than Helio Gracie against Masahiko Kimura.

In a 1994 interview with Yoshinori Nishi, Helio Gracie admitted that he had been rendered unconscious very early in the bout by a body vise although Kimura released the hold and continued the bout. 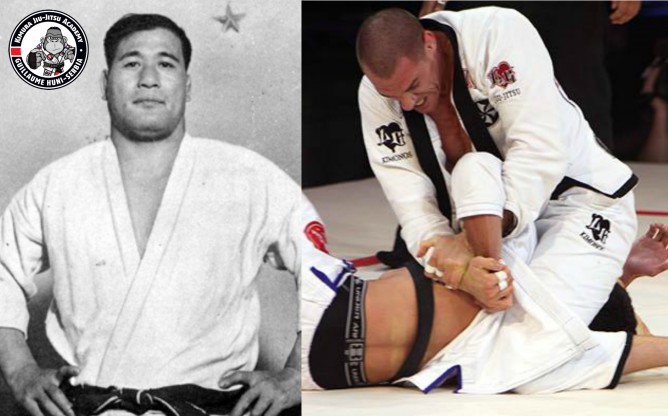 The fight between Japanese Judoka Masahiko Kimura and Brazilian Jiu-Jitsu founder Hélio Gracie was held at the Maracanã Stadium in Rio de Janeiro on October 23, 1951. This is the colourized and remastered version of that historical event: