The Champ Is Back: The Return Of Fernando Terere 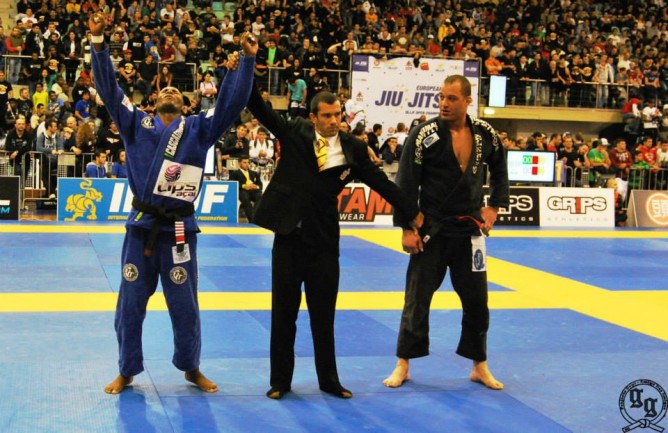 The Champ is back!! Wooop Tererê!!!

The Rooster crows. It’s six in the morning in Cantagalo’s hill, a poor community in Rio de Janeiro’s south zone. It’s Saturday and the kids didn’t sleep well because of the BJJ World Championships anxiety, after all, Fernando Tererê, hero of the place, is one of the favorites for the title. As a cry of hope, the new generation of the hill reflects on their idol with screams of “wooop Tererê”, rejoicing after another victory of the “smartest” (in a good sense of the word) fighter in BJJ history. 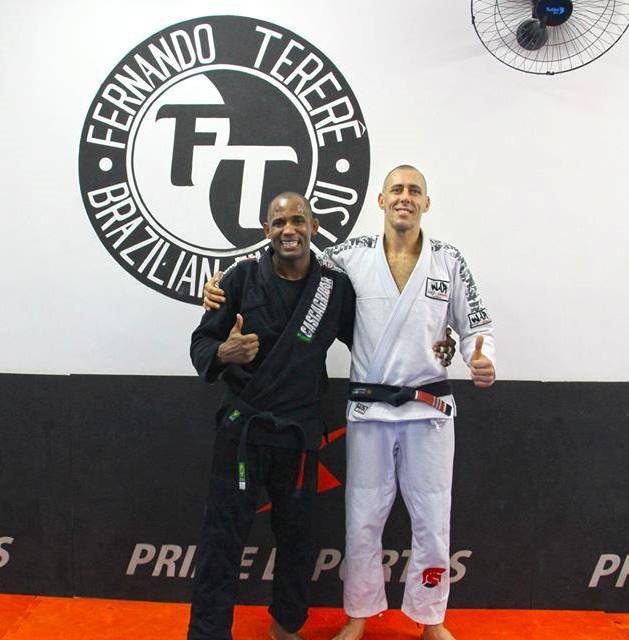 I closely followed the path of this warrior and the words above, are a reminder of the past but, after his victory in the European Championship, two weeks ago, it seems to be for the future. Terere wins with charisma, joy and spontaneity, a rare thing in a time of the 50/50 guard.

I met this myth of BJJ, when he was still kid, at Strike BJJ, one of the pillars of the then newly founded Alliance team. And I remember the last time I was able to train on equal terms with him. He was 16 years old and I was 25. After the black belt, we shared the same house and mat for a few more years, in São Paulo, at general’s Fabio Gurgel academy. Tererê is a special guy, not only for his incredible talent in BJJ, but mainly for his charisma. His easy smile is sincere. He has a sympathetic spirit and determination with years of learning, not just in BJJ.

I was in Rio, at the end of last year, and taught a seminar at Terere’s new academy: FT Academy. After passing the technical part, I thought: I am well trained, I think I’ll have a good time rolling with him.
I got yes. I got very smashed and tapped 3 times in 7 minutes. A full set of traps, lots of techniques and pure heart. Not that I’m the biggest reference for his return, but the European title is.
I ended the roll, very happy: the champion is back!! Wooop Tererê!!!