The BJJ Brown Belts You Should Watch Out For 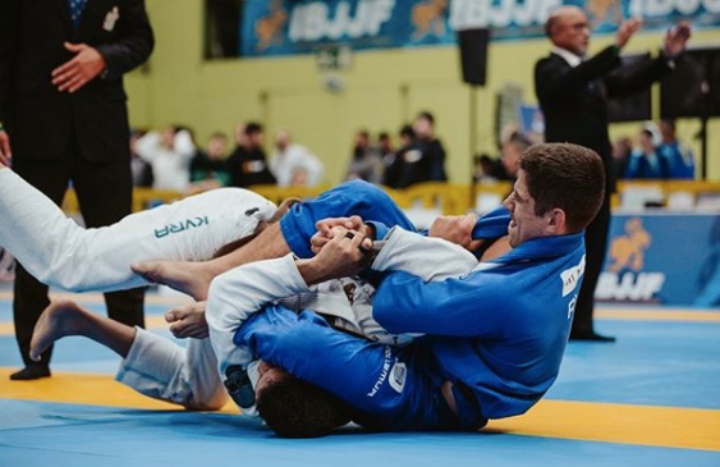 In the new era of BJJ competitions and invitational tournaments it is not necessary for you to be a top tier black belt to compete with the best and have good results.  More and more do we see young and hungry for success purple and brown belts getting mixed up with much more experienced black belts and do very well against them. The level of the colored belts division at major tournaments is getting higher and higher and often people use the term “Oh, he should be a black belt” when they see a well-rounded skilled BJJ competitor at brown or purple belt. Nevertheless, some talents remain unnoticed until they get to black belt and in this article we will try to throw some light on their promising careers. If you don`t know these names, then you should remember them, because these fighters are the next superstars of our beloved sport.

Three brothers representing “Dream Art Project”/Alliance who have been killing it since their purple belt days. They have been incredibly successful in the IBJJF Circuit, but their performance at Spyder Invitational and Copa Podio tournaments is really what made them popular. All three of them (Alex, Anderson, Erich) are big and strong and rule the heavyweight and superheavyweight brown belt Gi divisions at this time. Anderson proved that he can mingle with the best at the Spyder Invitational 100 kg. tournament last year. He went toe to toe with GFTeam`s very own Rodolfo Vieira and on his way to qualifying for that tournament he scored wins against Matheus Diniz and Roberto Jimenez. Anderson also closed out the open class at last year`s worlds with his brother Erich at purple belts. They both won their divisions (heavy and super-heavy) before that. All three of the brothers moved up to brown belt and their achievements continued to rack up. Alex took second place at the elite Copa Podio GP Tournament in California while Erich won double-gold at IBJJF Europeans in January. They each have their own individual style, but all three of them prefer to fight in the Gi. Erich prefers to play more lapel guard, while Anderson and Alex rely more on double sleeve/lasso guard. They pass guard with a very high pace and do not feel bothered, if they have to go to a footlock battle.

Check out this awesome match between Rodolfo Vieira and Anderson Munis:

Tainan is one of “Art of Jiu-Jitsu”`s prodigies. He started training when he was 5 years old in his home country Brazil. When he was 13 he visited USA with his dad to participate in Kids Pan-Americans and trained for a bit at AOJ. He got along with Gui and Rafa and joined the team shortly after that. Now Tainan is a 4x World Champion in the GI, 2x No Gi World Champion, 7x Pan-Ams Champion. In 2016 and 2017 he won every match he had in the juvenile division and in 2018 he double-golded from every single IBJJF competition he participated in. He then got promoted to purple belt where he continued his dominance and in 2020 we saw him becoming European Middleweight Champion at brown belts. The future is bright for this 20 year old grappler.

You can see some of his smoothest transitions and back takes in this highlight:

This powerful guillotine specialist already made a name for himself with his aggressive submission-hunting style and notable wins against tough opponents. Marinho is a 23-years old Gracie Barra representative who already tested himself at competitions like ADCC, Kasai, JitzKings, F2W, TCG, etc. Yes, he debuted at ADCC Worlds last year as a late replacement. He is also no stranger to the IBJJF circuit – Marinho is a purple and brown belt World No Gi Champion. He has proven that he can scrap with fighters like Kaynan Duarte, Matheus Diniz, Vagner Rocha, Oliver Taza, Jon Blank and his long-time rival Roberto Jimenez.

Check out his IBJJF Heavyweight No Gi final fight with Roberto Jimenez and see what all the fuss is about: 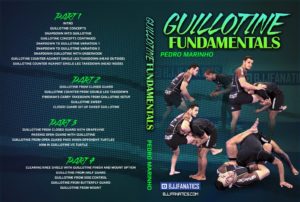 William is just 19-years old, but he is already rocking up the rankings in the No Gi scene. Living and training in Austin, Texas he represents the local Brazilian Top Team school. His heavy pressure passing, good orientation in scrambles, and submission-focused style make him one of the most dangerous and exciting No Gi competitors in the brown belt divisions. William is a current Fight 2 Win brown belt middleweight champ. He was very close to qualifying for ADCC Worlds last year as he reached the final of the -77 kg. division at the West Coast trials, but came short in his bout with John Combs. William often gets invited to invitational tournaments with elite black belt athletes. He is a KASAI veteran and BJJ Fanatics Grand Prix quarter-finalist.

William likes to get the job done quickly and decisively as he did in his F2W bout with Troy Russell: 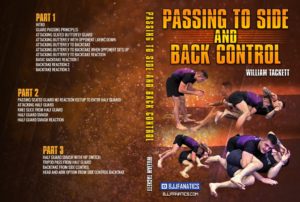 Andy is an up-and-coming grappler who was the warrior blood of Japan and Brazil in his veins. You can call him a citizen of the world, as he is now training with one of the biggest teams in the US – ATOS HQ in San Diego, California. Influenced by his father who is also a BJJ practitioner, Andy started training at the young age of 10. He is a 3x Juvenile World Champion, but his most recent achievements include a gold medal in the Lightweight/Brown Belt division at Europeans 2020 and a gold medal from Abu Dhabi Grand Slam Jiu-Jitsu Tour. Both of those titles won in one month. Shortly after that, he got invited to step on the mats at the first edition of “Who`s Number One” where he won his superfight against his nemesis in the lightweight division Lucas Protasio. Andy is an incredibly versatile grappler who can pass guards with heavy pressure or slick footwork. Even on his back Andy is extremely dangerous and hard to deal with. He has black-belt-like 50/50 game and gets up really quick on his feet to fight for the sweep. Watch out for this kid! He might be the next Lucas Lepri of the lightweight division.

Here`s an awesome highlight reel of his best matches:

One of the best up-and-coming European grapplers who is known for his signature shoulder lock attack – The Tarikoplata! Tarik is a brown belt under Eduardo “Teta” Rios and trains at Frontline Academy in Oslo, Norway. He has competed a lot overseas and has some serious accomplishments there. The young Tarik is also notorious for his leglocks. He doesn`t shy away from fights with bigger guys and he uses leglocks to run through open classes in major competitions. He is just a middleweight, but he has wins over bigger guys like Kaynan Duarte, Pedro Machado and Devonte “Bones” Johnson. In one of his recent fights, he went toe to toe with the aforementioned Erich Munis who is much larger. The Norwegian prodigy is on the podium regularly –  not only after the fights in his weight class, but after the open class also. Gi or No Gi, middleweight or open class – Tarik doesn`t care! He does it all! Watch out for this kid as he might be the very next big thing coming out of the Old Continent!

Check out his awesome Tarikoplata and unorthodox version of the straight footlock here:

This unique submission hold has lit up the BJJ competition scene, with everyone from Tarik Hopstock to Gordon Ryan swearing by its effectiveness. Tarikoplata by Tarik Hopstock. GET 10% OFF USING PROMO CODE ‘BJJEE’. 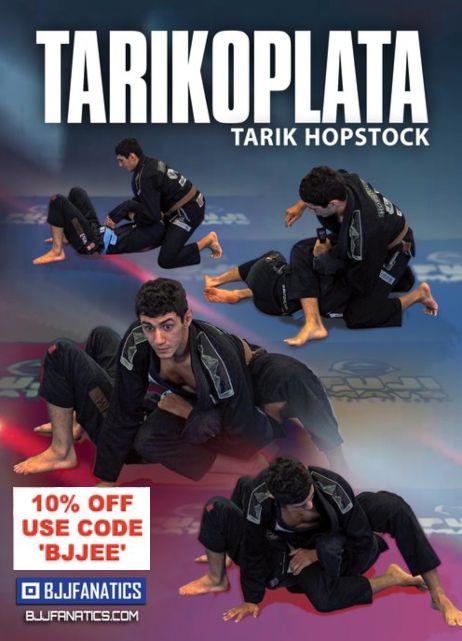 You could tell that Lucas will be star one day when he won the IBJJF Worlds as a blue belt closing a huge bracket with 7 wins in 2018. Lucas, who is now representing Checkmate, continued racking up wins and gold medals in the IBJJF and UAEJJF circuit. In 2018 he also became Abu Dhabi World Pro Champion and in 2019 he became an IBJJF World Champion as a purple belt. He then moved to brown belt and won a superfight at KASAI Pro, and medaled from a couple of Grand Slam tournaments and the European Open in 2020. Lucas has some dangerous takedowns in his arsenal and is very solid on top, but he also feels comfortable playing guard and exploding to get the two points or finishing with a submission.