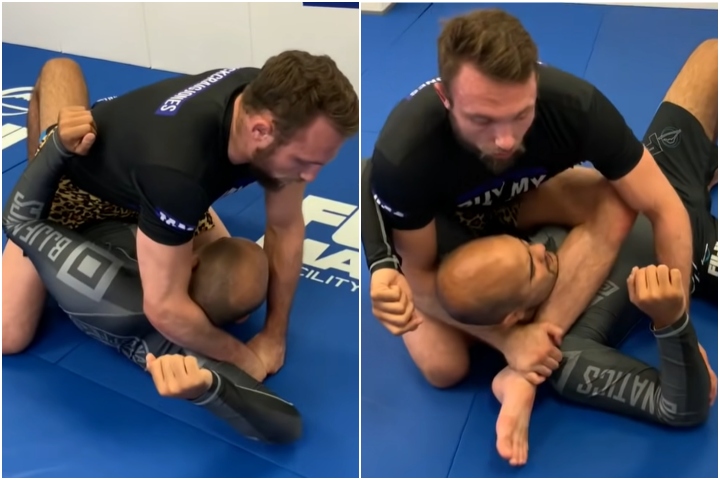 What if we were to tell you that there is a remarkably easy way to set up a Triangle Choke from Mount… A setup, that is immediately tight and leaves your opponent little to no room for escape?

Craig Jones demonstrates this setup on the video below. Make sure to learn and start applying it as soon as possible: