The Best Practices To Fix Your Sleeping Problems & Recover Better 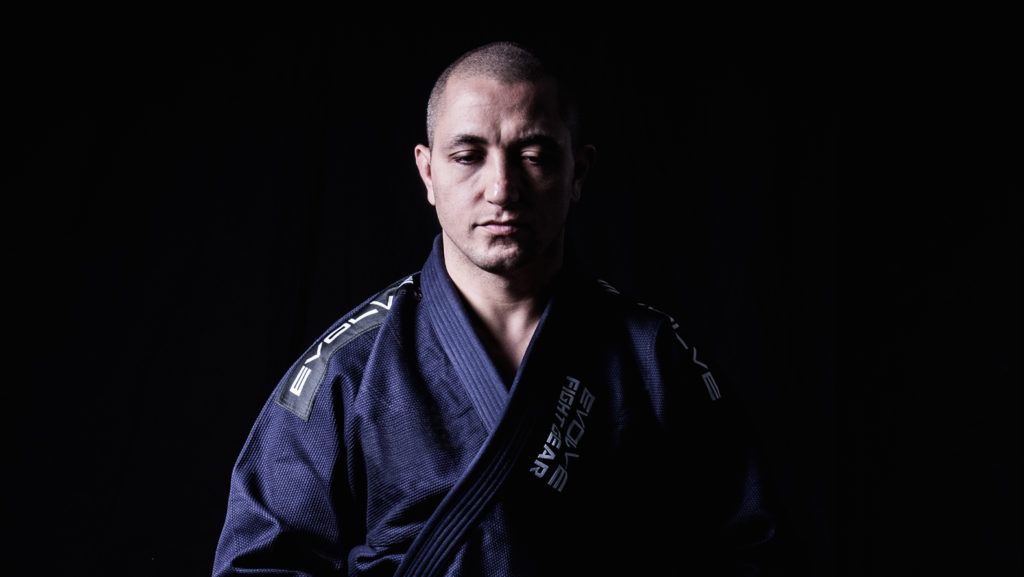 The human body recovers during sleep, with the muscles, bones, and a few other organs repairing themselves and growing as needed. This is largely supported by the aptly-named Human Growth Hormone (HGH).

This hormone is released in more significant amounts when we are asleep, especially at night, which is why regularly getting a whole night of uninterrupted sleep is recommended for physically active people such as martial artists. This is also why newborn babies sleep between 14 and 17 hours per day.

Sleep is a requirement for optimal mental and physical performance. A night of quality sleep results in keen alertness, a clearer mind, and better athleticism.

We’re all united for our love of sleep, but truthfully, a lot of us struggle with it. A more accurate statement would be that we have difficulty establishing good sleeping habits. Still, while it may be hard, fixing our sleep issues is definitely not impossible. There are scientifically proven methods that can help you take control of your sleeping habits. Let’s explore a little bit of that.

1) No coffee after noon

Coffee is a delicious, productivity-boosting beverage that has found great popularity among students and professionals alike. And while having a high level of tolerance for caffeine is becoming increasingly common, it is best to keep in mind that if you are an average person with low caffeine sensitivity, it will take your body approximately 10 hours to completely eliminate caffeine from your system.

An average cup of joe contains about 100mg of caffeine, but can have a range of 95mg to 165mg depending on the type of coffee. Some people consume more than one cup per day, throughout the day. But if you’re looking to have a nice night of sleep, then it’s best to skip the cup in the afternoon.

Humans are biologically wired to be up during the day and be asleep at night. It’s called the Circadian rhythm, or your body’s internal clock. The hormone Melatonin is tasked with getting us sleepy enough to fall asleep, and the production of this hormone begins when the sun sets and we are no longer exposed to blue light. However, this blue light is also emitted by our phones and laptops, which messes up the nighttime production of Melatonin.

If you’re looking to establish a regular sleeping cycle, then it’s best to schedule your exposure. It’s best not to use your gadgets at night, but if you really can’t help it due to work or whatnot, then the alternative is to install apps that keep your devices from emitting blue light, or invest in special blue-light-blocking glasses.

3) Don’t nap during the day

Napping during the day is okay in some cases, especially when doing work that takes up significant mental space, since short 15-minute power naps have been proven to boost productivity.

Make sure that your power naps do not extend past that period, though, since naps lasting more than 30 minutes are most likely detrimental to your sleep hygiene.

Long naps make some people even sleepier during the day, and longer naps can give you a sense of restfulness during the day that won’t wear off by the time you need to get to sleep. Sounds logical enough.

As previously mentioned above, Circadian rhythms make up the body’s internal clock. It includes the sleep-wake pattern by regulating the release of Melatonin.

Melatonin is released from the pineal gland and peaks at nighttime when we are supposed to go to sleep. The best way to establish a sleeping routine is to keep your phone away and lie down in bed until you fall asleep, and do that regularly at a consistent nightly schedule.

It may be difficult initially, but it will eventually become more natural, and ultimately, the routine will be so ingrained in your biology that sleep will come quickly during your usual bedtime.

5) Don’t exercise too close to bedtime

A good night’s sleep is one of the benefits boasted by regular exercise, but if you work out too close to bedtime, it can actually give you some trouble. This is especially true for high-intensity workout routines, since these exercises stimulate the highest amount of the stress hormones cortisol and adrenaline.

Low to moderate-intensity activity also releases stress hormones but to a much lesser extent, so if your workout schedule is going to be close to your bedtime, best to stick to low-impact exercises.

However, if it can’t be helped and you need to go into beast mode in the gym at night, try to research some good ways to rest and recover your body post-workout. There are great post-workout recovery options out there that will relax the body and prime it for a good night of rest.

Imagine going to bed with your lights off, settling under the covers, all snug and toasty, and then as you close your eyes and drift off to sleep, you feel the sudden urge to urinate. Now you have two choices: get up and potentially lose the perfect sleepiness that will whisk you straight off to dreamland, or go to sleep anyway and have to get up in the middle of the night for a trip to the toilet. Both are equally annoying.

Or you could also avoid this scenario altogether. Don’t drink too much fluid at night, at least two hours before bed to ensure that all your bladder-emptying needs are completed before your bedtime. Sure, keeping hydrated is a good thing, but do that earlier during the day so you can enjoy a good night of sleep.