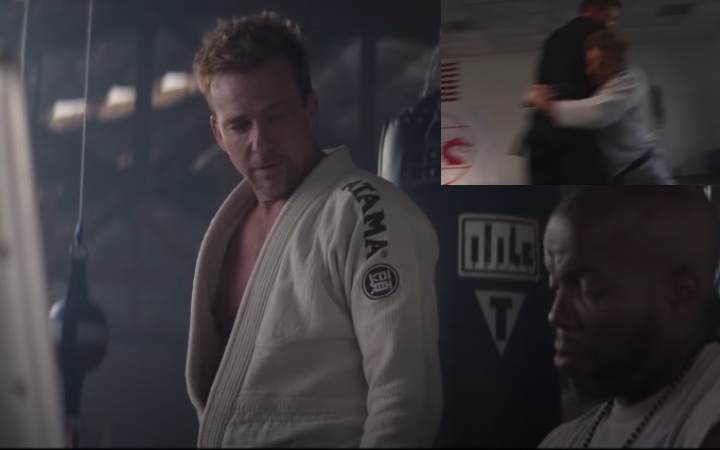 Stuck at home and can’t train BJJ because the academy is closed? You can binge watch some movies which feature BJJ in them.

In this third installment of the adrenaline-fueled action franchise, John Wick (Keanu Reeves) returns with a $14 million price tag on his head and an army of gangsters on his trail.

Jiu-Jitsu vs the world

Great demonstration of Jiu-Jitsu combined with other martial arts:

Ryan Reynolds places an omoplata to armbar against Triple H

Fast and the Furious