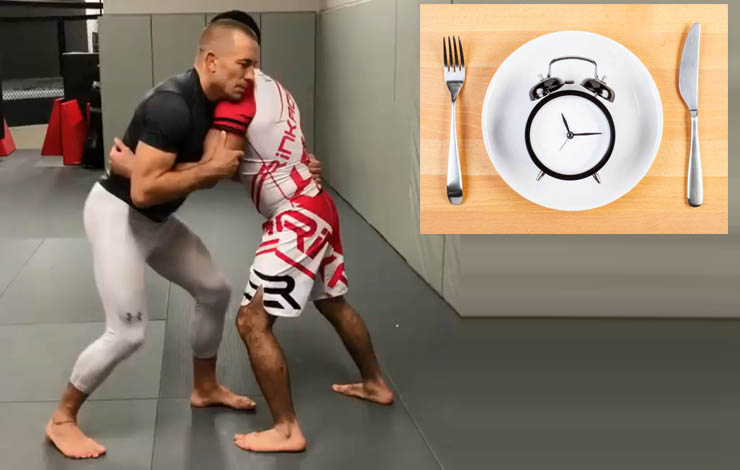 Intermittent fasting is undoubtedly one of the most popular health and fitness topics today. You may have heard of it from a friend, or watched a cool video online. Let’s dive deeper into the science of intermittent fasting to get a better grasp of things.

Simply put, intermittent fasting is the process of keeping an individual’s feeding window limited to just a few hours each day. It is an eating pattern which involves alternating periods of eating and then not eating at all.

Adopters of this method of timed eating have raved at its benefits, not the least of which is rapid and significant weight loss, as well as an increase in energy levels.

While on the surface it may seem like it’s too good to be true, the reality is intermittent fasting really works. However, it’s so popular right now that there are loads of conflicting facts and opinions floating around in the open.

Naturally, it will not go without its myths, like most radical new ideas tend to generate. There are many common misconceptions regarding intermittent fasting, let’s try to debunk some of those myths right now.

1) “Your body will enter starvation mode”

Common thought dictates that, if you skip meals, your body goes into starvation mode and starts to slow your metabolism, thinking that it is a “time of famine”. This has been the popular train of thought for a long time, but it’s actually a myth.

Recent research suggests that you have to not eat for close to three whole days before your body even starts to lower your resting metabolic rate. The truth is, the human body was designed to withstand the effects of fasting ever since we were cavemen.

Starvation is when your body’s fat stores are consumed fully, so it has no choice but to break down muscle for energy. This won’t happen just because you skipped breakfast.

With intermittent fasting, your body releases stored fat and uses it as energy, while your lean muscle tissue remains untouched. This is especially true if you have a lot of fat stores already, meaning your body has a lot to work with.

Recent studies on intermittent fasting also suggest that fasting is beneficial to overall health. Tests done on animals that ate a rich diet of fatty foods in an eight-hour eating window and then fasted for the rest of the day showed that they did not become obese or display high insulin levels.

2) “You can eat all you want in your eating window”

Losing weight, even on intermittent fasting, is still about caloric deficit. There is no way you will lose weight if you exceed your maintenance calories.

Depending on your age, height, weight, and body fat, there is a certain number of calories your body burns throughout the day basically just maintaining your current weight. If you eat more than that number of calories during your eating window, then you’re going to gain weight no matter how long you’ve fasted.

To prevent yourself from overeating, it is best to monitor your caloric intake. Furthermore, strive to eat a balanced diet that includes a lot of fruits and vegetables, and lots of fiber. Avoid processed foods and foods that have a lot of preservatives. Stick to fresh, nutritious, and wholesome food that is good for your body.

One of the biggest things people worry about with intermittent fasting is that they could be hungry all the time. It is a frightening thought to not be able to eat for 16 to 18 hours, or even up to 20 hours each day. People worry that they will be hungry virtually every minute of every day until they break their fast, which is a complete and total myth.

Truthfully, there is a “getting used to” period for intermittent fasting. In the beginning, you will definitely experience hunger pangs that make you question what you’re doing with your life. But once your body adjusts to its new energy consumption paradigm, it will make changes to the way your body operates — including feelings of hunger.

Intermittent fasting gradually becomes easier as you ease yourself into it. Start by fasting for 14 hours each day for the first two weeks, then bump your fasting window to 16 hours, until you’re ready for 18 (or stay at 16 hours if that works better for you). Remember, listen to your body and what it’s trying to tell you. You’ll know when you’re ready to kick it up a notch. For the most part, the science of it is very simple — expend more calories than you are consuming, and your body will be in a state of caloric deficit. This will undoubtedly cause weight loss. Since 3,500 calories make up a pound, cutting 500 calories off your basal metabolic rate each day will ensure you lose at least one pound of weight safely each week.

What intermittent fasting also does is decreases insulin levels during the fasting period, which helps to better facilitate fat burning.

Granted, intermittent fasting allows for more flexible eating habits, meaning you can eat more of the food you enjoy rather than eating bland, tasteless, “healthy” food. Still, don’t overdo it. Stick to good, nutritious food but also, don’t be afraid to have a slice of cake every once in a while. 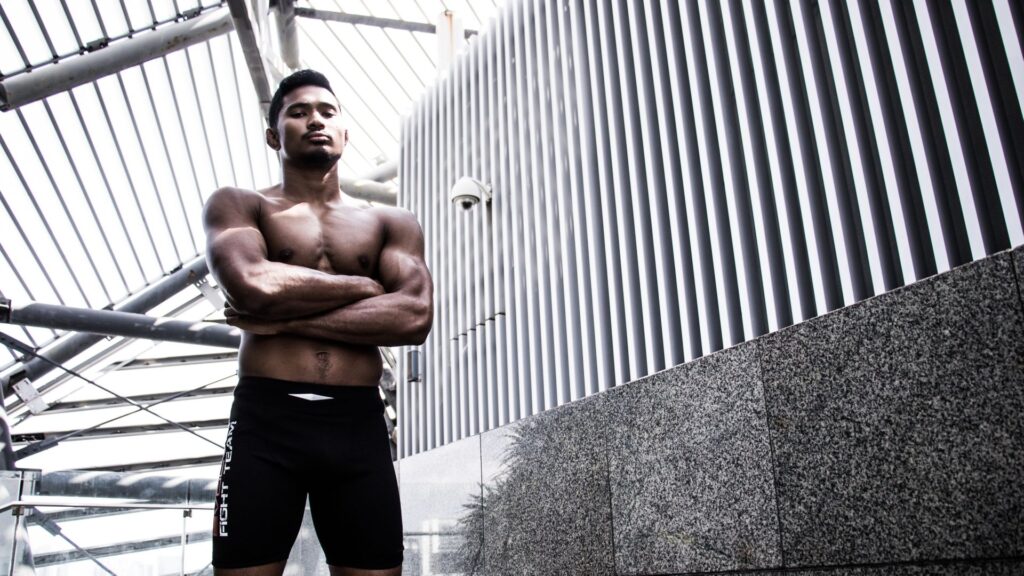 To debunk this myth easily, intermittent fasting isn’t actually a diet, because it doesn’t restrict you from eating any certain food. In theory, you can actually eat a diet consisting of just pizza and beer, and you will lose weight as long as you maintain a caloric deficit.

Of course, this is not advisable, as although you will be losing weight, you won’t be anywhere near healthy with that kind of consumption. It’s still better to stick to a balanced diet consisting of whole foods rich in protein, fiber, and vitamins. You can have a slice of pizza every once in a while, but don’t make it your staple.

Intermittent fasting is merely a guide on when you should eat, and when you should not eat. It is not a fad or crash diet that promises magical body transformations if you restrict yourself from eating certain foods.