The 10 Most Memorable Fightshorts In MMA History 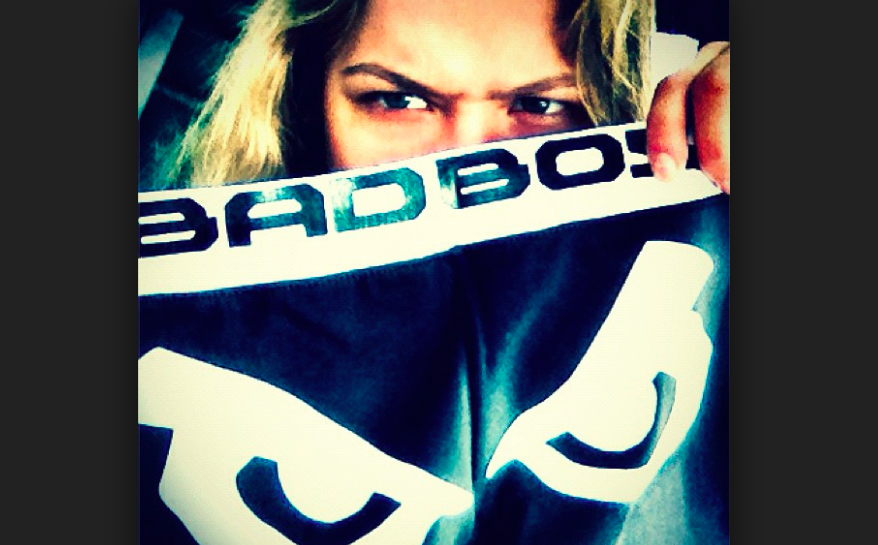 MMA fightshorts have seen all the trends, from spandex speedos, cycle shorts, Muay Thai shorts to gi to board shorts, the UFC has seen them all. Here is a collection of the most memorable shorts in the UFC’s history: 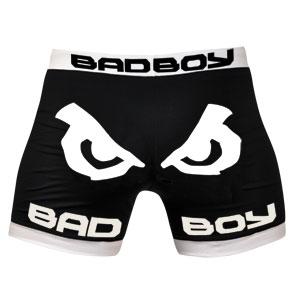 The famous Bad Boy Vale Tudo fight shorts worn by most of the Brazilians in the early UFCs like Vitor Belfort, Wallid Ismael, Amaury Bitteti etc… 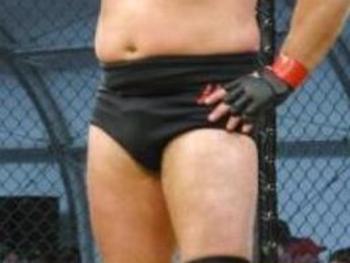 Dan the Beast Severn’s crazy wrestling suplexes marked the first UFCs and so did his shorts. 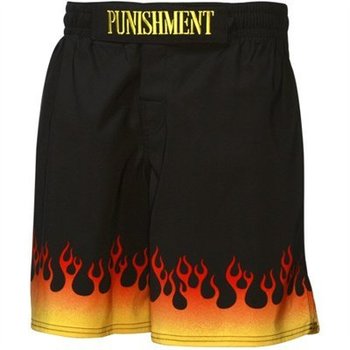 They marked Tito’s reign on the UFC Light heavyweight division before he stopped winning. 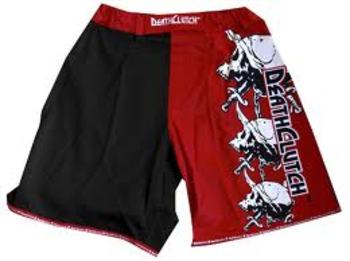 These shorts remind us of the short but lively reign of Brock Lesnar in the UFC. 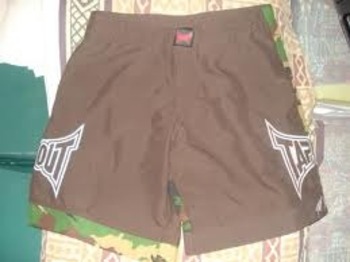 These were the shorts that Matt Hughes wore when he was at his peak, when he beat Royce Gracie. 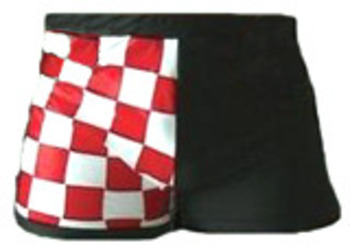 Mirko didn’t have the same career in the UFC as he did in Pride but his shorts with the checkered red and white flag of Croatia, made an impact. 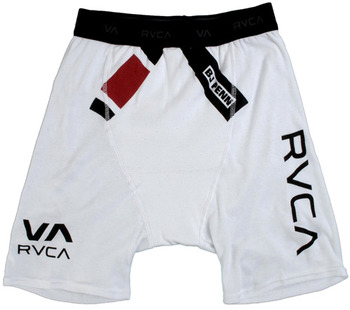 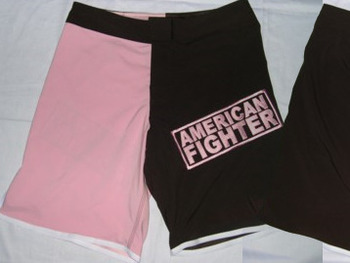 These shorts really stuck out and showed Franklin’s double side: the pink representing the school teacher and the black, the MMA fighter. 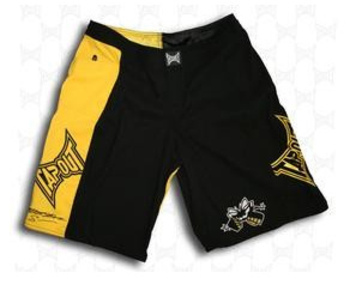 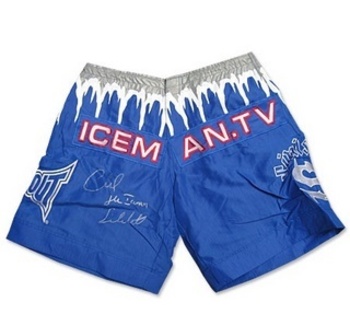 These shorts mark the Iceman’s long reign at the top of the light heavyweight division.