‘That Could Have Been Me’: Are You Secretly Jealous of your Teammate’s Success? 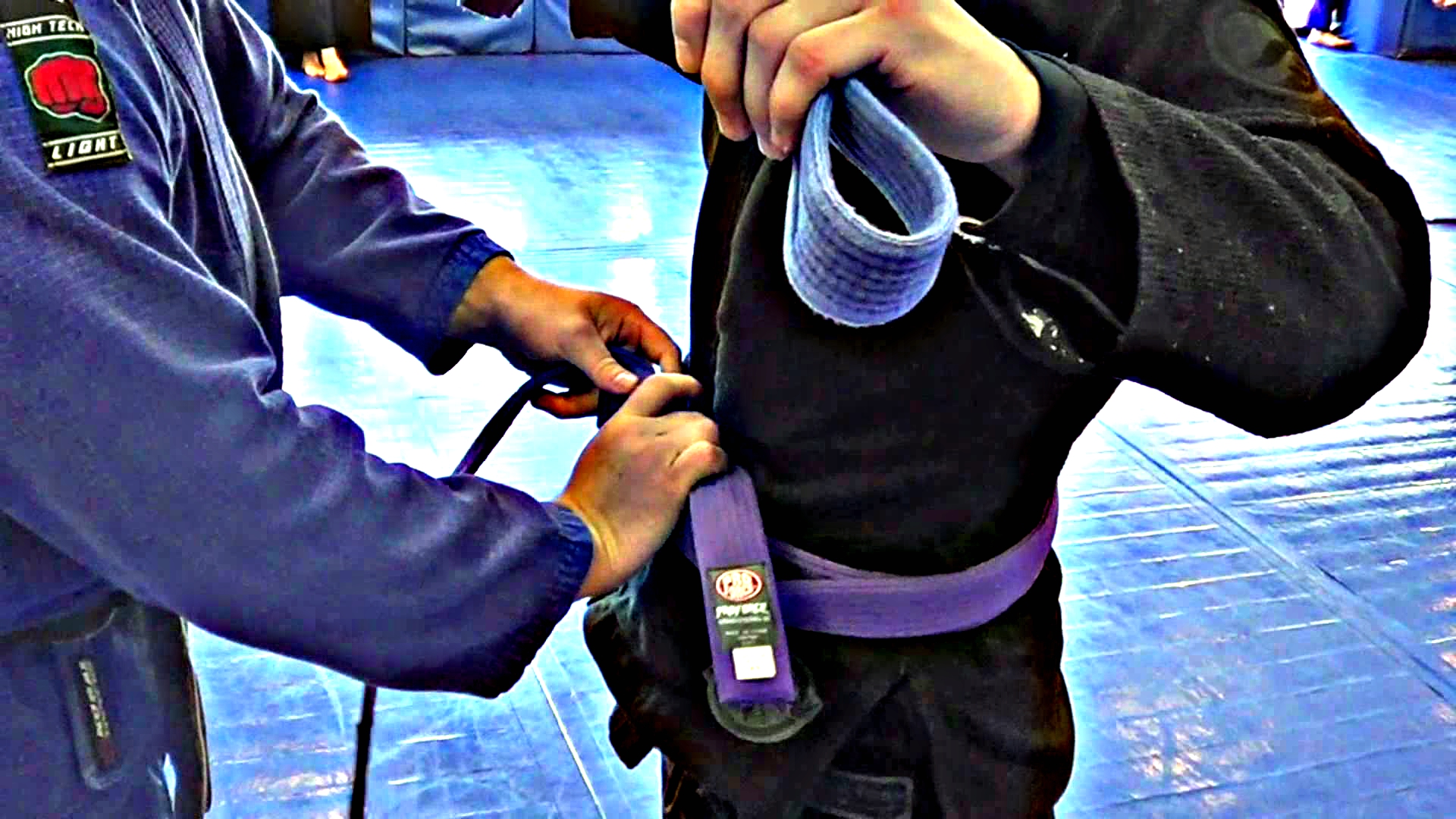 The World Pro has just ended this past weekend and many new champions and repeat champions alike have already returned to their respective gyms. Upon arrival and via Social Media these champions, who have sacrificed more than most people can consciously conceive, are receiving praise for their accomplishments and inquires as to how this feat was achieved. This praise comes with pure intentions, having had trained with a newly crowned World Champion the skill and discipline required to become a champion is truly something to be admired however; the flip side to admiration is the selfish notion that you too could have achieved the same goal, providing similar circumstances. 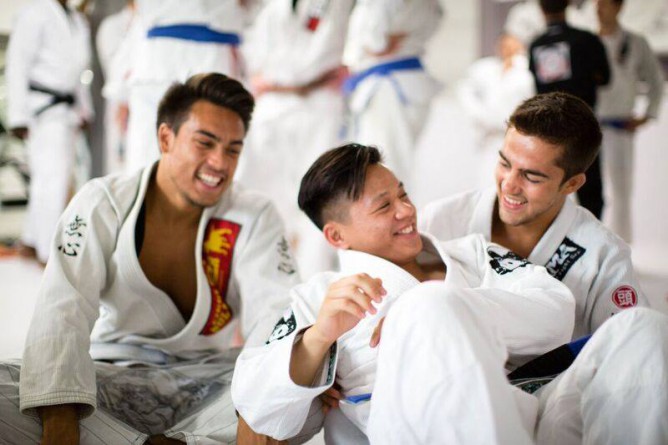 I cannot say that I am able to articulate the correct emotion to makes sense of this feeling but those competitors who are not current champions, whether it be World or Regional, know this feeling all too well. This is the reason for fighting past fatigue for one or two or three more rounds with higher belts who continue to smash through your guard like glass. The reason for late night classes, knowing that when you get home your spouse is waiting to argue because you’re late, by 45 minutes, again. The purpose for 6 am classes during the week because the late night fights weren’t worth it anymore so now you’re late to work three times a week but, at least you can train. The bruises, the scratches, the staph infections.

Maybe no word can give this emotion justice. All I know is that I truly admire each and every new, old and future champion, World or otherwise because they accomplish what so many people only dream about. But, I also know that I want it. I want it so badly each time I step on the mat. And for them to have it and me to be without is not a situation I desire to be in so things need to change.

What will you do with it?