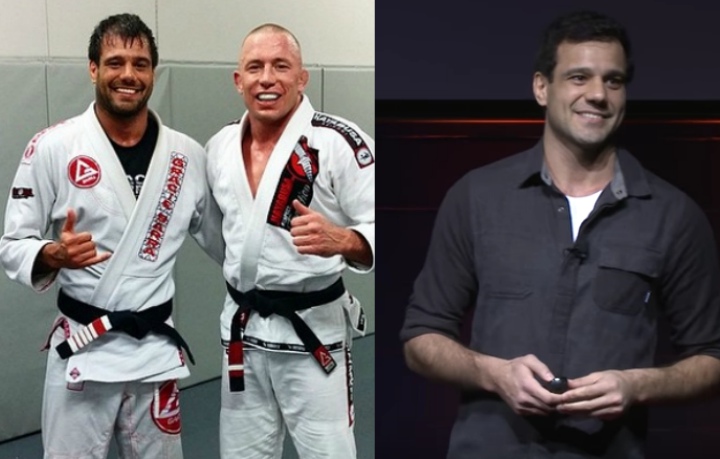 Bruno Fernandes is the head instructor at Gracie Barra Montreal, has a PhD, and is an assistant professor at one of the most prestigious medical schools in Canada (McGill University), speaks four languages, BJJ coach of former UFC champion George St. Pierre, and still finds time to travel the world for surfing.

Fernandes is a 3x world champion at brown belt.

Bruno recently had a Ted Talk in Montreal. He strongly believes that we don’t have to choose between pursuing our ambitions and helping others pursue theirs. As a martial art champion, Bruno got better in Jiu Jitsu because he closely collaborated with his competitors. A very inspiring talk about the powerful effect of collaboration and community.