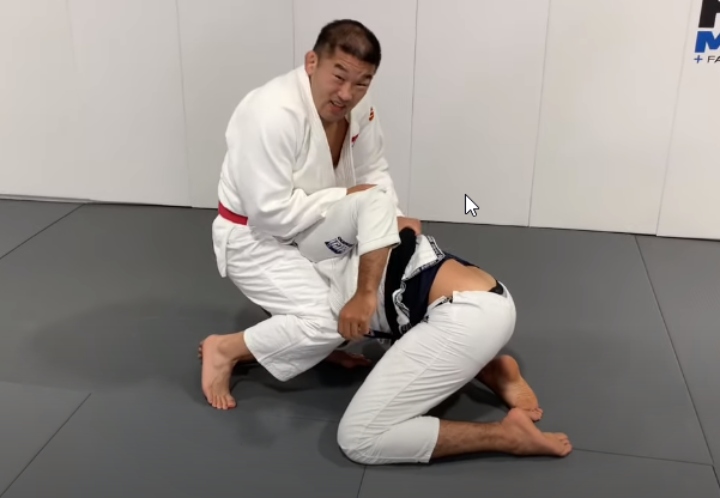 In BJJ it is worth using judoka’s advice when it comes to stand up technique and also for ground work. Brazilian Jiu-jitsu comes from judo for a reason, and the techniques of this martial art should be implemented in BJJ training. Of course, this technique has to be adapted to the BJJ rules, and the Olympic gold medalist in judo and KSW competitor Satoshi Ishii is here to help .

In Bernardo Faria’s latest video for BJJ Fanatics, Ishii presents an interesting triangle choke that he sets up from the turtle.