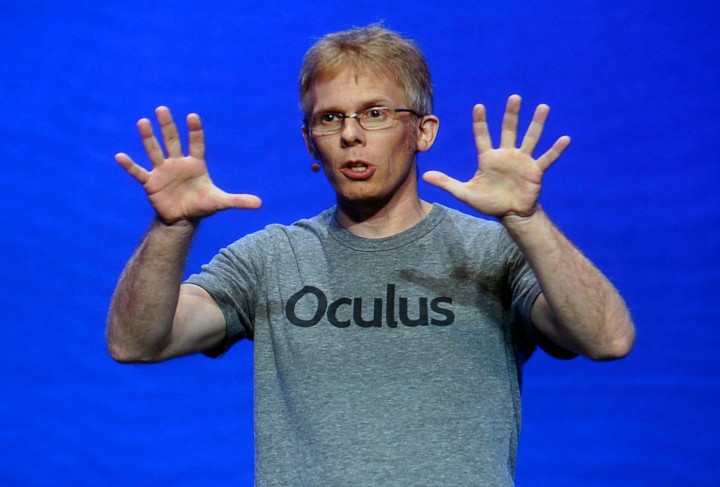 Jiu-Jitsu is quite a cerebral art but it asks for a certain degree of physical readiness to boot. Still even someone of  Willink ‘s stature admits that prior to his bjj training he would’ve been submitted by someone much smaller in stature.

Here’s how Jocko thinks he would’ve managed against a jiu-jiteiro prior to his training:

“Before I knew jiu-jitsu and I was a big Navy Seal 200 pounds – one of those kids that’s 140 pounds would’ve absolutely destroyed me if we’d gotten into a fight. Boom. Take my back. Put me to sleep. “

Both Joe Rogan a JJ Machado/Eddie Bravo Black belt and Willink agree that bjj seems to resonate more with the cerebral individuals.

“That’s the other thing I’ve noticed in teaching kids jiu-jitsu” Willink continues, ” The kids that are a little bit more cerebral… You know the parents will think:  my son he’s kind of a nerd, he’s kind of a smart kid I don’t know if he’s going to like it. But the opposite is actually true very often. Where the kid that’s cerebral, he’ll recognize as soon as you show him 3 things . Like you said – his wheels are turning he’s going wait a a second, this is a skill I can learn, and if I can learn to do this and the other guy doesn’t know this I will be able to beat him. And so cerebral kids often get into it even more than you know some kid that’s like a natural bruiser. ”

John Carmack is a computer programmer, video game developer and engineer. He co-founded id Software and was the lead programmer of its video games Commander Keen, Wolfenstein 3D, Doom, Quake, Rage and their sequels. Currently he is the CTO at Oculus.

He has been training Judo, BJJ and Wrestling for many years.

John Carmack talks to Joe Rogan about his love for BJJ, Judo and Wrestling:

I’m An Assassin BJJ Nerd, And You Can Be Too