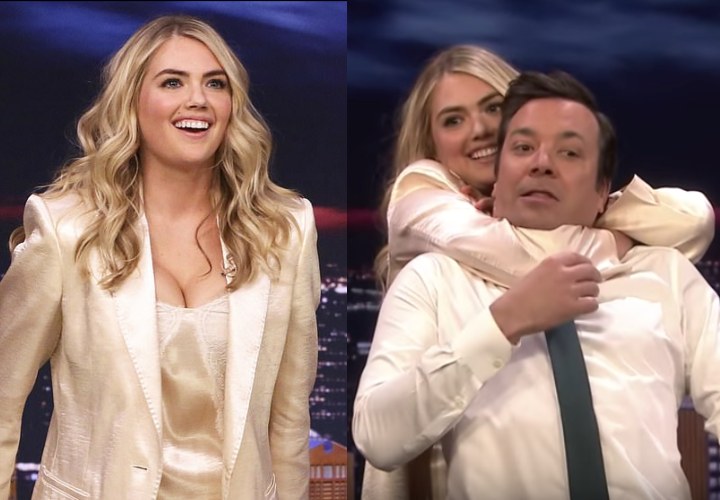 Super Model and Actress Kate Upton has been training BJJ for the past few months and she has told Jimmy Fallon that she is obsessed with Jiu-Jitsu.

She was recently given her first stripe on the white belt and she proudly displayed the moment on her IG:

I get a lot of belts for free but this one I earned! 🤣 @coach_bigcountry @elitemmatx #jiujitsu #1stripewhitebelt

“I am very proud and honored to have @kateupton as a student. She is one of the hardest workers in the room, expects nothing but gives everything in every training session. From rolling 10 hard rds to sparring Muay Thai for a hour she is the definition of a fighter. Congratulations on your first stripe” 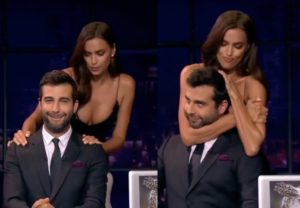 The 27-year-old supermodel showed the  host Jimmy Fallon a technique from her classes, emphasizing that she only had one stripe in BJJ so was not safety-certified.

‘Just make sure to tap if you feel panicked. I don’t know my limits.”