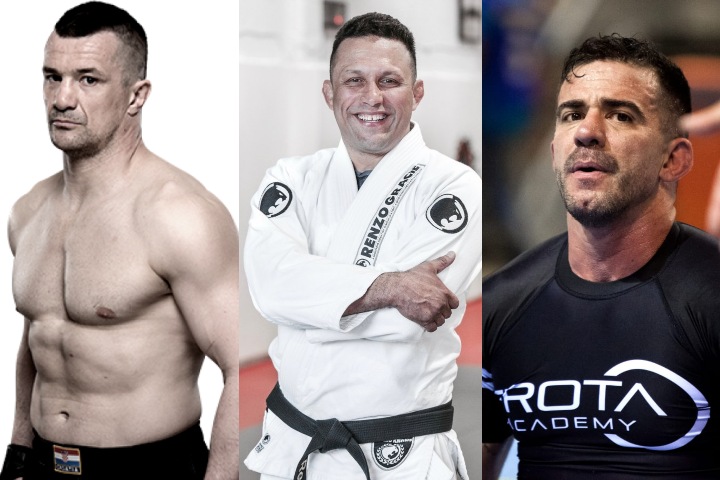 At the beginning of September, Šibenik in Croatia will host a unique MMA sports event. ‘Krivac’ is the company Golden Management, which in cooperation with the American Top Team is organizing a summer ‘Golden Camp’ for various martial arts in Vodice from September 1 to 10, and the culmination will be on September 11 at the Šibenik Fortress Sv. Mihovil, where, in cooperation with the Croatian MMA promotion FNC, a spectacular fighting event will take place – a dozen fights, the largest of which will be the most anticipated fight in this part of Europe, the clash of Croatian fighter Francisco Barrio ‘Croata’ and Montenegrin Vase Bakočević ‘Psychopath’.

The MMA event in Šibenik’ will be preceded, as we said, by a camp in Vodice with seminars in various martial arts.

It will be a great opportunity for professional fighters, but also for all those who want to learn the secrets of martial arts, since the trainings and seminars will be held by greats and legends like Mirko Filipovic and Renzo Gracie (MMA and BJJ), Augusto Frota (BJJ) and experts like Milivoj Bajic (kickboxing ), Dražen Forgač (MMA). The participation of local Šibenik legends from the ring and around it, such as Joško Sunara and Ivica Perković, is also expected, and there will also be scouts from regional organizations such as the Fight Nation Championship (FNC), Megdan, SBC, and those from the Polish KSW and Brave. 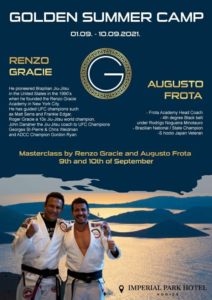