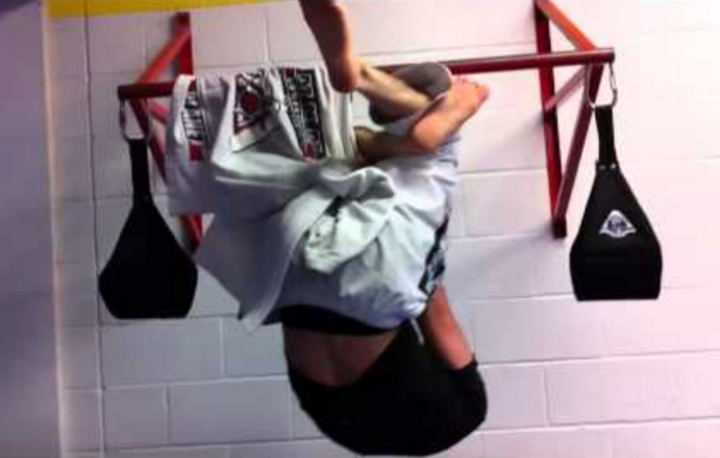 If you’re doing any form of weight lifting to get stronger and more healthy, there’s a short list of things you’re either not doing or you’re doing wrong. Getting better one step at a time is a must. So too is doing the following elements correctly. These are in order of worst to not so bad.

Sampling exercises is the worst way to get stronger and is the antithesis to strength training. Going into the gym and choosing whatever exercise looks like fun or seems like it will get you stronger is poor planning. It indicates two things. One: you didn’t think about what exercises are important and worth doing. Two: you don’t plan on doing the same exercises again, because you don’t know why they are or aren’t worth doing.

Knowing how many reps, sets, weight, and which exercise you will do before you get in the gym will pay off in a lot of ways. Don’t go to the gym without a plan. You’ll waste time, and you won’t make progress as quickly or as safely.

Using a short range of motion

Cutting off range of motion on an exercise is the most heretical event that can occur in weight lifting, shy of not putting your weights back when you’re done. Using a long range of motion will incorporate more muscles which will allow you to optimize the exercises you’re using. Doing half squats, knee extensions, and back extensions? Switch to below parallel squats. Bewm. Three exercises become one. Time is saved.

Not squatting below parallel

Speaking of squats, squatting above parallel is a mistake. Doing partial squats will cause a muscle imbalance about the knee which can cause knee injury. In contrast to popular belief, squatting below parallel is good for the knees. It also incorporates a longer range of motion than a partial squat which as mentioned earlier incorporates more muscles and therefore allows the most efficient choice of exercise.

Doing high reps with low weight has its place, but for general health and general strength increases, lower reps work better. Muscles need to be stressed with higher weight. The only way to do this is with lower reps per set. The logical conclusion of this is that everyone should be doing sets of one. This ignores several elements. First, heavy singles will require a great deal of sets to accumulate sufficient volume (sets*reps*weight) to drive progress. This might take an hour or two for one exercise. Second, near maximal singles are not a good way for trainees to learn new movements. The nice medium between the volume of sets of 10 and the heavy weight of singles is the 4-6 rep set, with 5 having revealed itself to be the best due to more complicated reasons. If you have been doing 3×10 for squats or bench or biceps curls and not making much progress, try 3×5 and add weight each work out and see how that goes.

Not resting long enough between sets

Most new trainees will tell me they’re ready for their next set after only one or one and a half minutes of rest. While they may feel fine, heavy sets require longer rest in order for sufficient energy to build up for the next set. Some circumstances will require the trainee to rest for a deliberately short amount of time, but it must not be arbitrary. For most trainees, 5-8 minutes between heavy sets will be a good amount of time. Yes, you may get bored. Bring a book or cell phone and be patient.

Now that you have read the five common mistakes I see in new trainees and around the gym, you will not fall prey to their harmful effects. Deliberately chosen exercises, for heavy sets of 5, over a long range of motion, and with 5-8 minutes of rest in between sets will allow you to get stronger and healthier than you are now.