Strategies for Small BJJ Guys to Use Against Larger Opponents 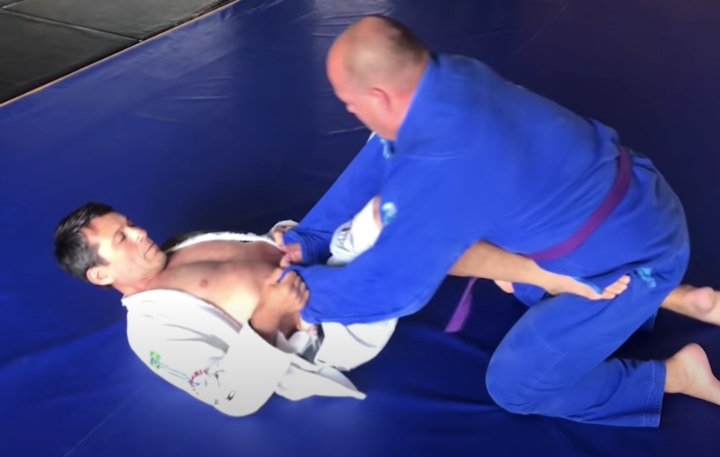 Of course, you need the right tactics, insights, and useful strategies to beat the bigger opponents. So, what are these approaches? Read further to know the tactics!

It happens to a lot of guys when they train with bigger and stronger opponents–they get smashed. In this video, an older bjj black belts explains the strategies and concepts he uses while rolling with his purple belt student, Jason, who is about 260 lbs.

To put that into perspective, the black belt is 175 lbs so there’s almost a 100 lb. difference. To prevent yourself from being smashed by a larger opponent you need to have a really good guard. You don’t necessarily need speed, but the focus is on maintaining a strong connection by using your legs and arms, and of course grips.

To work more on your giant killing skills, learn from Rafa Mendes’ teamate, Claudio Calasans, an ADCC and IBJJF World Champ, check out his Giant Killing series where he shows how to defeat bigger opponents by using wristlocks, closed guard attacks and leglocks, available in convenient On Demand and DVD formats.  You can get it here at BJJ Fanatics!