Why You Should Start Competing in BJJ Early and Often… 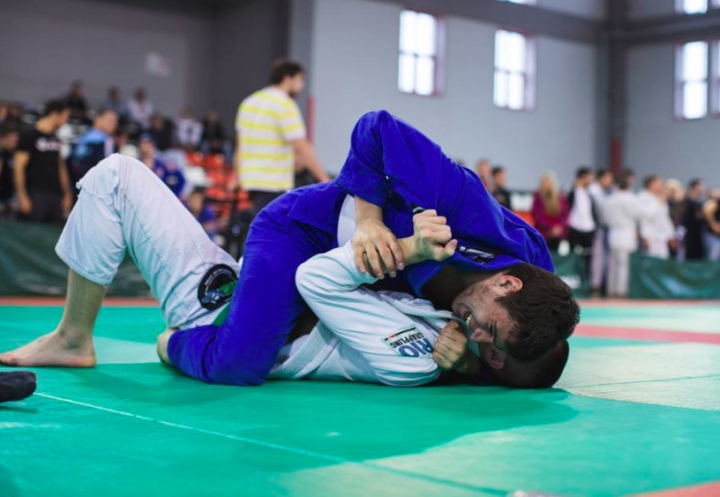 Compete early and compete often. Over many years of competing, training and teaching, I often hear students say they want to wait a while before they compete… they want to feel ready.

Truth is, that like many things in life, the only way to get ready is to start. If a student waits to compete until they feel like they know enough jiu jitsu, they will be waiting a long time…

Competing is a whole different animal in itself. You have to learn the rules, understand how to deal with anxiety/nerves, have the proper nutrition, and so much more. Bottom line though is competition is about experience and the person with the most experience is the one who will most likely come out as the victor.

The example that I like to use is this… Let’s say you have a white belt who starts competing after 3 months of training and within the following 9 months, they compete in 8 different tournaments. Now take another white belt in the same bracket who has been training the same amount of time and is now competing for the first time after 12 months of training because they wanted to feel as if they had enough knowledge before they started competing.

Both of these white belts end up facing off in the first round of the competition. The white belt with 8 tournaments under their belt (no pun intended) has already had the chance to understand the rules better, know the process, and deal with their anxiety/nerves. In fact, they may have even lost some weight and started doing the extra cardio, strength, and conditioning work.

But, the white belt whom is competing against him for the first time is unfamiliar with the rules, dealing with anxiety/nerves, and maybe isn’t in the best shape yet…

Who do you think has the best chance of coming out on top? The white belt with experience….

This same rule applies, even more so for higher ranks such as black belts..

Often times you have black belts that compete in the color ranks, but somewhere in there they take a long hiatus from competition and begin just coaching. They understand the rules and how to compete from previous experience, but taking a long time away from the competition mat dulls their competition skills. Doing so, they unintentionally put themselves behind the curve of their fellow competitors.

So IBJJF rolls around to their area they decide to participate…

Again the same thing happens, they jump in the tournament and end up in their first round competing against someone who hasn’t stopped competing since white belt.

Even if the black belt that stopped competing early is a higher rank with more jiu jitsu knowledge, if their competition experience isn’t the same amount, it can greatly effect the outcome and most times it is in favor of the competitor who competes often and never stopped.

So, compete early and compete often. Set yourself up for the future. Don’t wait! Even all of the big names had to loose matches early on in order to learn and grow. Experience is key! One of the best things to do is fail fast and fail often to gain that experience.