Should You Start BJJ If You’re Not In Shape? 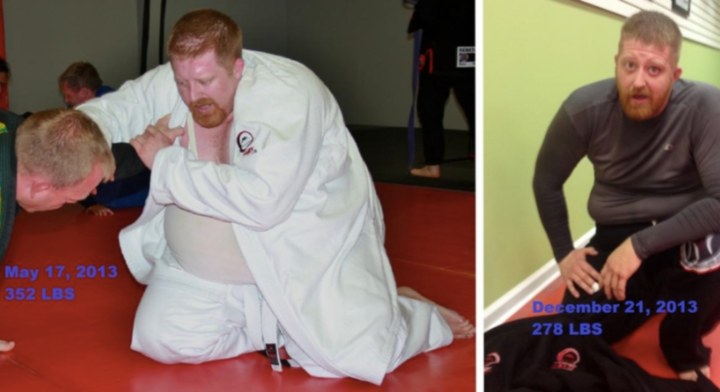 We’ve all felt that heavy pit of anxiety in our stomachs before the middle school play — a scary rite of passage when you are a kid. In my case, I performed the famous Cyrano de Bergerac “nose” monologue, in French, with full 19th century court attire. And, yes, with a 4-inch plastic nose attached to my face! I was on stage, in front of at least 300 people, and I was petrified. Maybe you’ve experienced that same kind of stage fright beginning BJJ. But don’t let that fear hold you back. Everyone needs to start somewhere, and you can’t be in great BJJ shape unless you are actually doing it.

You most likely clicked on this article to get the answer to my question: Should you even start BJJ if you don’t feel you are in the best shape? The answer is no one is in good shape for BJJ unless they are doing it on a regular basis. There is no magical number of push ups, or laps you run can to prep for the mats. The most common reason for holding back is insecurity, and if you haven’t hit a gym in years or are afraid that your JJ peers will make fun of you, get over it immediately. In my case, I know I made a fool of myself at several warmups and absolutely no one in my group ridiculed me. The cardinal rule in BJJ is if you don’t know how to do something, ask! My coach is always more than happy to pull me to the side to redo something. And and even if I don’t understand the move right away, it’s okay. I will keep practicing what I’m doing until I can perfect it. But you can’t be exemplary unless you start from the bottom. If you’re still super uneasy about starting a class, go and sit through one and just watch. There’s nothing better than getting a real visual, rather than the one you’ve created in your mind, which most of the time can be completely wrong. Keep in mind that the blue, purple and even brown belts felt as hopeless as you might have felt at some point in their careers. No matter what level you’re at, I promise you will succeed, and you will get to where you need to be if you trust the process. Probably one of the most important things I have learned is that no matter how I’m feeling, I make it a point to greet all my partners before practice and to establish a welcoming, positive vibe before we start rolling, as well.

Take the first step, and just dive into training. Don’t worry, you won’t be diving into a dark abyss, but rather into a tide of clearwater with tons of fish (partners) showing you how to swim. When I began my journey for the second time in BJJ, I remember it took me so long to muster up the strength to approach a school, or even sit in on a class. I kept letting voices in my head control my ability to even just give it a try. I was always so nervous because my native language was English, and I was training in Belgrade, Serbia. I do speak Serbian, along with Portuguese, French, and Spanish, but I was much more comfortable approaching an academy that taught in English. I was shocked to find my current academy, where my coach was speaking to me in French, my other coach in flawless English. Now, I have made good friends at the academy and one of my best BJJ friends speaks to me in Portuguese. I completely lucked out, with a team that feels like a second family to me now. I would have never have imagined that something like this could be possible, and I am really glad that I got over my initial fear and took that first baby step. I hope this proves to you, dear reader, that the most beautiful of gems can be hidden under any dirt, it’s just a matter of having the will to uncover them. Don’t let fear control your life! I’ve realized that some of the best moments I’ve experienced have come from taking a risk, and pushing myself out of my comfort zone. You won’t know until you try! And I promise you the mats don’t bite, either. 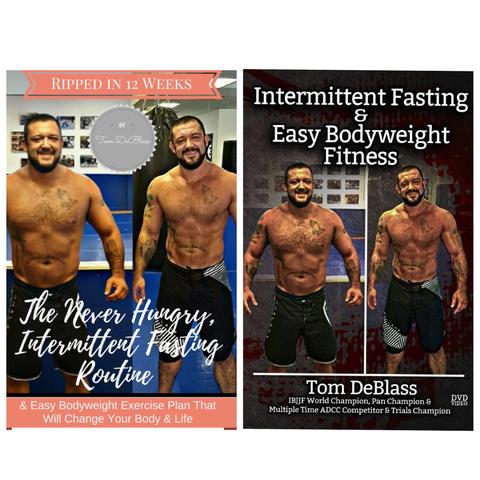