Sports Psychology: What Does Not Quitting jiu-jitsu Say About You 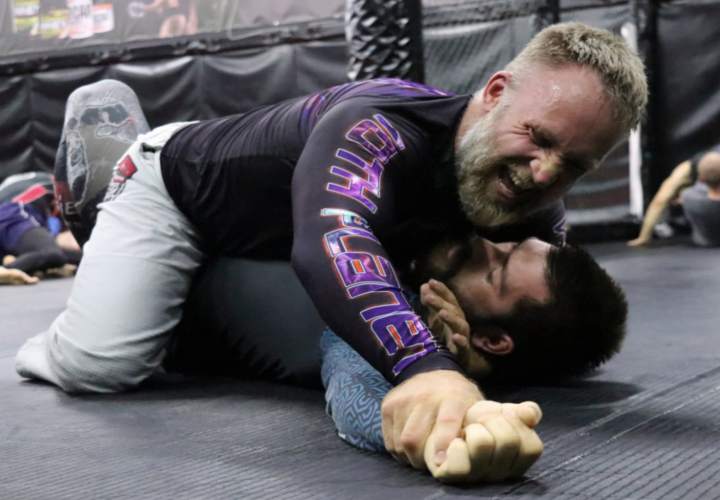 Recently, I watched budo Jake interview Adem Redzovic. One of the things discussed was how jiu-jitsu of today is modeled on competition champions regardless of the fact that there might be other more competent (well rounded) practitioners.

In modern psychology of sport, researchers ponder on personality of competitors and the level of intensity of its features depending on a particular sport. However some already published researches allow us to speculate that some personality properties may be connected with the proficiency in jiujitsu.

What does this actually mean?

Type B personalities typically have lower incidence of heart problems. They are also indulgent and tolerant. These types of people also report higher levels of satisfaction in life. Moderate steady progressions are another one of the traits – a given considering learning curve of Brazilian jiu-jitsu. When faced with competition, these types focus less on the outcome and more on enjoying the game regardless of winning or losing.

But most importantly: they’re known to let themselves explore and fail if necessary. You’ll hear a lot of talks about this as well in the jiu-jitsu community. It is very important to essentially get comfortable in uncomfortable positions.

Adem Redzovic even talks about suffering from panic attacks after people passing his guard. Subsequently, he admits to letting people pass his guard all the time just to get comfortable and figure out how to be relaxed in this position.

This shines a light on another interesting finding: 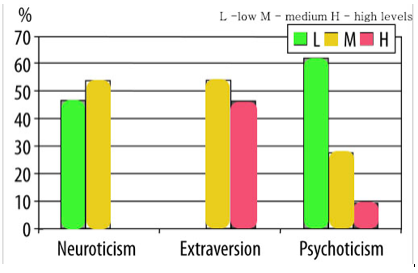 Successful competitive BJJ players are characterized by very sporadic neurotic and psychotic behavior as well as a tendency to be very extraverted.

To be a successful competitor you have to overcome an enormous amount of anxiety (hence rating low on the neuroticism scale) and work as much on your mind as you do on your athleticism if not more. This makes a compelling argument against Gracie academy style teachings. Completing a course to be an instructor in no way means you’ll be ready to present the model your students actually need whether it’s self-defense they’re after or sports.

Say if a bear was chasing you in the woods, you need not only knowledge on how to defend yourself but also enough perspective to not get drowned in anxiety and actually apply what you know.