Sometimes it’s Not Your Conditioning That’s The Problem, it’s Pacing 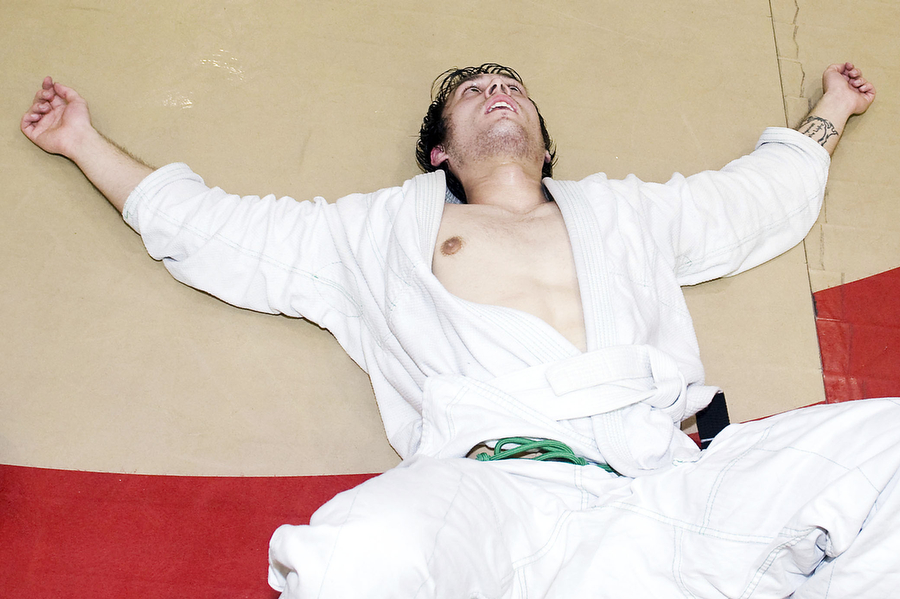 So many scenes are played out in training and competition where matches are lost due to a competitor blowing his whole entire gas tank to the point where their limbs don’t respond to their brains commands. The only thought after seeing their opponents arm raised in victory is that their conditioning has to become the main focus. But what if I told you that it might not be a conditioning problem, but a pacing problem.

There is no denying that a proper strength and conditioning program is vital for anyone who wants to compete and anyone who wants to stay durable long term in our art, but often times people go far too heavy on their conditioning to the point where it takes too much time away from the mats and they can become chronically over trained, when part of the problem is in fact their combat pacing.

In all endurance sports there is a huge emphasis on pacing. You never run a 5k at a 400 meter pace, you never run a marathon at the same pace of a 40 yard dash and you never swim a 100 meters the same way as a 700 meter swim, and yet in combat sports it is a subject often neglected and you tend to see many athletes try to go balls to the wall from start to finish. George St. Pierre said it best, “you can only reach a certain level of being in shape, the key is to bring the pace of the fight to your tempo and keep it there”. Those words could not be more true.

In endurance sports there is a term called red lining. It is when you bring your heart rate above the 90% mark. Ideally you do that the last 10% or so of a race because once you redline, it is unbelievably hard to recover. In fighting, if we go 100% intensity from the start, your ability to maintain that for more then a few minutes is impossible, and your ability to recover properly while somebody is trying to rip your head off is also nearly impossible. What conditioning brings you is a higher level of output before you red line and a faster recovery time, but no level of conditioning can prevent red lining, only proper pacing can. Knowing those facts help, but now we need to know how to apply them.

When fighting, you should not be too tense. Tense muscle are slow to react and take up a lot of energy and raise your heart rate. Explode with technique and purpose, because explosion without proper technique behind it wastes energy as well as leaving you easily exposed to counters. Work on timing. A perfectly timed techniques will often feel effortless. And most importantly, practice your pace (energy output). It should be a tempo that gives you a sweat, gets your heart rate up, but stops you short of red lining until its time for the finish.

There are so many things to work on when becoming a better BJJ practitioner: strength, speed, technique, combinations, mindset, timing, reaction speed and flexibility, but pacing is one of them and is far to often overlooked. Just like in races, a bad pace can steal away your victory, don’t let it happen to you on the mats. Mix up your training round times so you can get a good feel for how hard you can go for the full length, 5 min, 10 min and even 20 min. Good luck.