So You’re A BJJ Brown Belt Now… What To Do From Here? 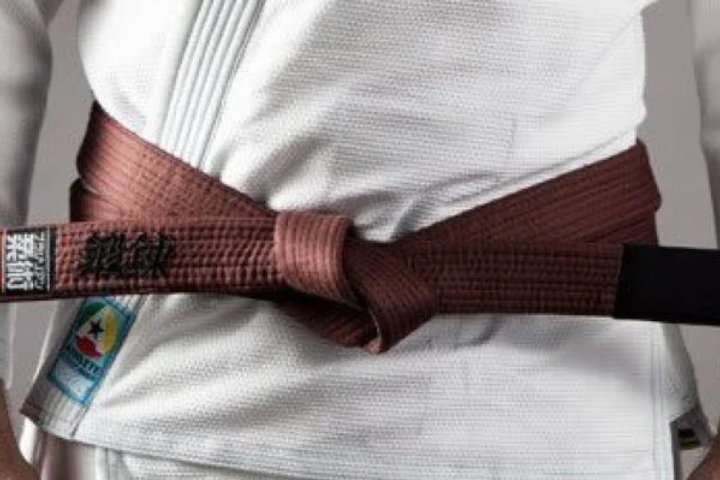 You’ve made it this far… After a lot of effort, innumerable mat hours, and so much frustration – you’re now a BJJ brown belt! Congratulations. However, what are you supposed to do from here?
Naturally, you’ll want to keep training in order to get your black belt. But how do you go about it? What are the things you should focus on, in order to get to that level?

Professor Ryan Young, from Kama Jiu-Jitsu, shares the two components you need to focus on.

2 THINGS THAT A BJJ BROWN BELT SHOULD FOCUS ON

If you’re a brown belt, then there’s no reason why you shouldn’t earn your black belt in the future. Perhaps even in the near future, especially if you’ve been tapping out black belts on a pretty frequent basis along the way. However, skill is just one of the critical components you should be focused on.
For, of course, you do need to be skilled in order to receive your black belt. Professor Young says that, when you’re a BJJ brown belt, you need to focus on developing and refining your game; this is the first part of the equation. But the second part of the equation is your personality.

A lot of brown belt students won’t receive their black belts for the simple reason that they need to work on their behavior. They need to change things in how they conduct on (and perhaps off) the mats, so that it’s not just their skills that are on a black belt level – but also the way they carry themselves.
Professor Ryan Young explains more about this perspective on the video below: