Should You Master Both Sides in Jiu-Jitsu or Just Focus On The Dominant One? 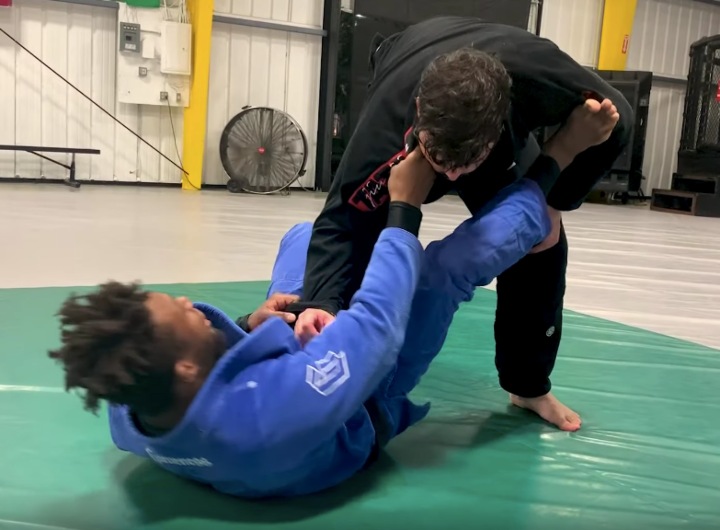