Should Rolling with Students be a Necessity For Every Jiu-Jitsu Instructor? 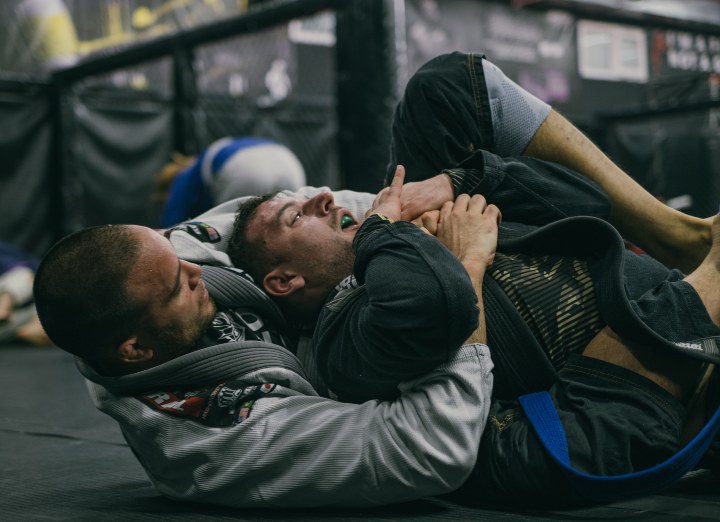 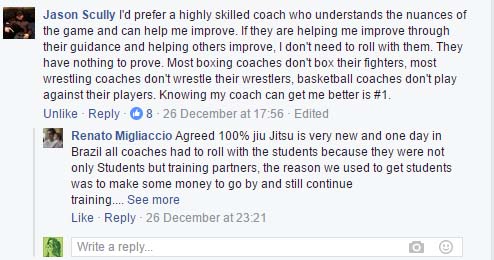 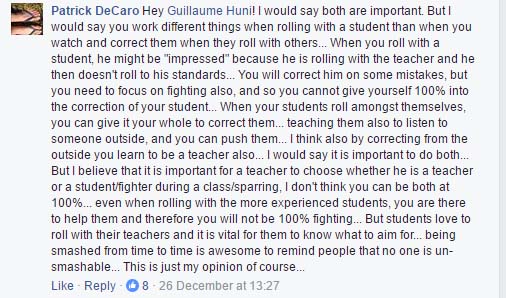