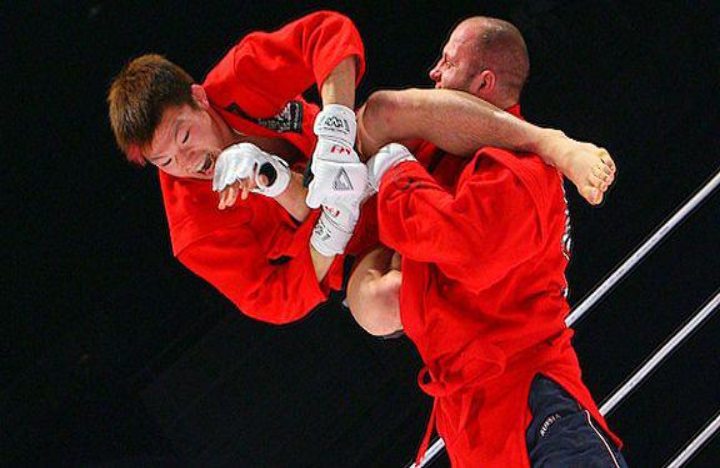 Flying submissions are both spectacular and risky. There is a high risk of getting injured if you make a mistake but if you time the submission perfectly, then you will have a highlight reel moment.

When it comes to flying submissions, some names that come up are Edwin Najmi with his flying triangle chokes and Shinya with his tricky arsenal of flying armbar, triangles and guillotines.

BJJ and Judo black belt Shinya Aoki shows 3 flying submissions that will surely get you taps.