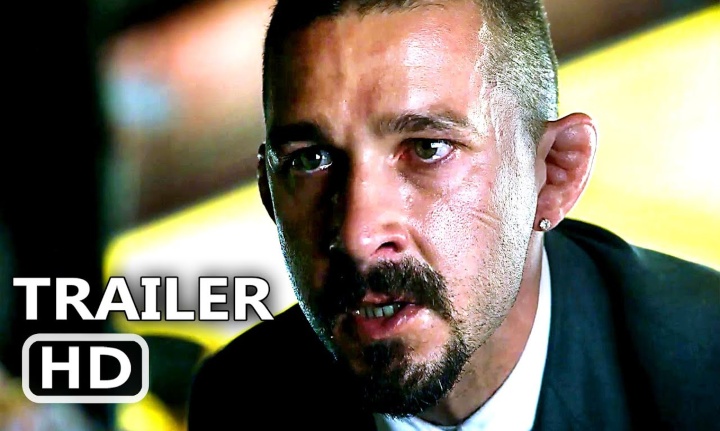 Hollywood superstar Shia LaBeouf (Transformers trilogy) will surprise many in his latest film: The Tax Collector which comes out this month. He plays the role of a debt collector working for the Cartels in California. His character, Creeper, has caulifower ears on both ears which suggests that he’s an MMA fighter, wrestler, Judoka or Jiu-Jitsu guy.

To some jiujiteiros having “cauliflower ear,” or in more scientific terms, a perichondrial hematoma, can be a badge of honor, but to others it can be their worst nightmare.

From our knowledge, Labeouf doesn’t have any training in the aforementioned sports so those ears are obviously fake. 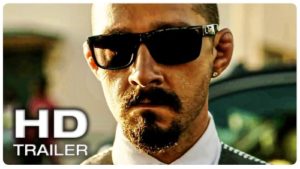 Plot story: “David Cuevas is a family man who works as a gangland tax collector for high ranking Los Angeles gang members. He makes collections across the city with his partner Creeper making sure people pay up or will see retaliation. An old threat returns to Los Angeles that puts everything David loves in harm’s way.”

Here is the latest trailer: