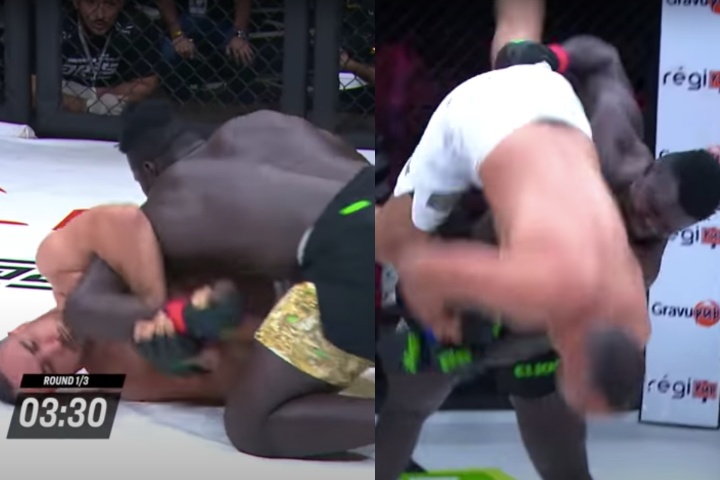 The kimura trap is one of the most effective systems in BJJ. Some practitioners such as David Avellan base their whole game around them and even have a system. Used as a kimura lock setup, the kimura trap can be used from almost anywhere on the mat both on the ground and standing. The trick is to know why, when and how to use it.

Escaping a fully locked Kimura lock can be tricky so the earlier, the better.