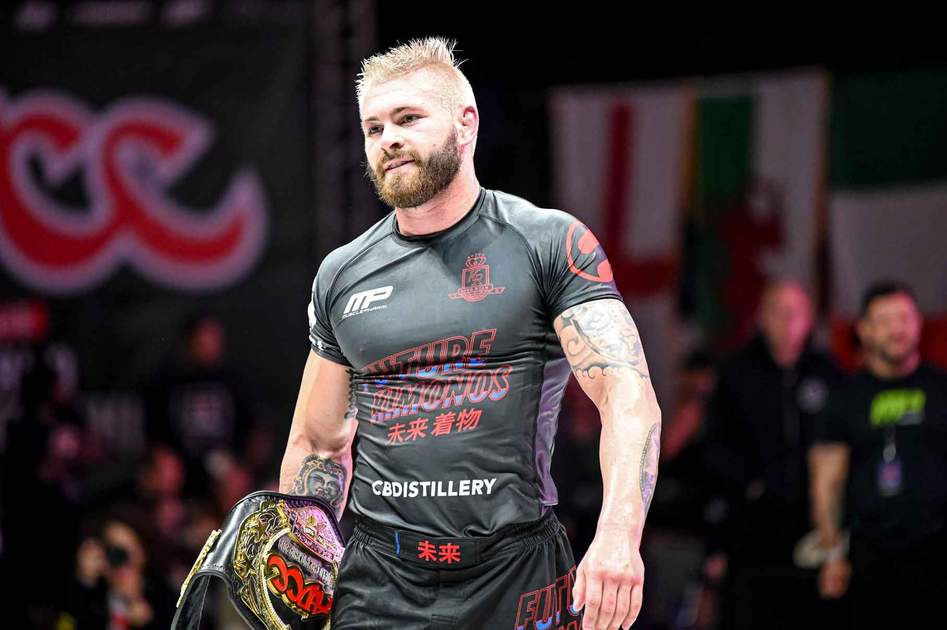 Life can be brutal sometimes. Whether your an adult facing bosses and co-workers in the board room or a kid just trying to figure out how you fit in, this life can beat you down if you let it. With the issues we face these days, it’s never been more important to be confident in yourself and your beliefs.

Believe in yourself! Have faith in your abilities! Without a humble but reasonable confidence in your own powers you cannot be successful or happy. -Norman Vincent Peale

Lack of confidence usually stems from a fear of the unknown. “What will happen if I voice my true opinion?”, “Will this kid try to hit me if I ask him to stop picking on me?”, “How will my parents react when I tell them how I feel?” These are the very real questions that pass through the minds of adults and kids every single day. It’s confidence that sets apart the “strong” from the “weak.” A confident person will voice their opinion despite the possibility of disagreement. A confident child is less likely to be bullied because they stand up for themselves and carry themselves in a way that is difficult to put down. But to gain this confidence, you must first shed your fear of failure. No sport or art on this Earth does this better than Jiu-Jitsu.

Jiu-Jitsu is one of very few martial arts that are called “alive.” This means that the art requires its participants to actually make the techniques work on a resistant opponent. That resistance, that possibility of failure being confronted on a daily basis leads to a greater level of confidence.

When training jiu-jitsu, you learn to try things despite the fact that they may not work for you right away. Confronting failure on a daily basis and realizing that failure is simply a learning opportunity and not an end leads participants to see life in a different way. It’s this very confidence that led me to quit my job and open a full time jiu-jitsu academy. I realized that, should I fail, I will have learned and become stronger for it.

“Success is not final, failure is not fatal: it is the courage to continue that counts.” – Winston Churchill

Now it may sound cliche’ to say things like, “failure is a learning opportunity.” But, as with most cliche’s, it holds true. When a person trains jiu-jitsu long enough, they can’t help but do what they feel is right more often and face the possibility of failure with an unshakable confidence that many people consider intimidating. They stand taller than their peers and seem calmer. It doesn’t mean that fear isn’t there, they just know how to deal with failure better than most. They have confidence, and that makes all the difference.

See you on the mats,