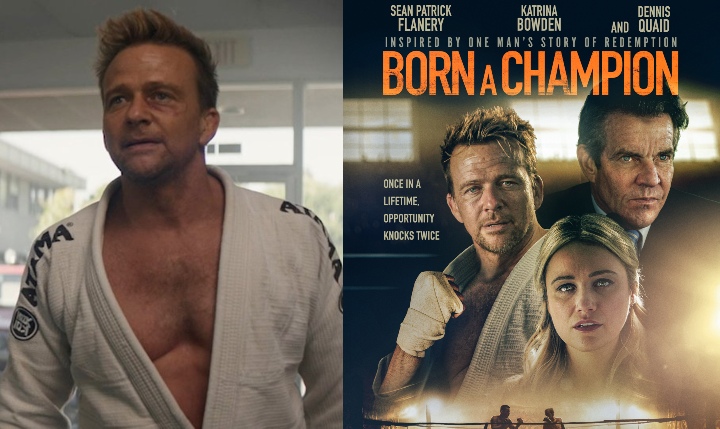 After the calamity that is the new Nicolas Cage movie called “Jiu-Jitsu” which actually has nothing to do wit Jiu-Jitsu, we now have a promising MMA/BJJ movie coming up.

The trailer for the upcoming film “Born a Champion” has now been released, and from what we can see there will be a lot of Jiu-Jitsu in it, and even in the Gi!

Here is the synopsis from IMDB:

“Mickey Kelley ,one of the first American black belts in Brazilian jiu-jitsu, who gets pulled away from everything he loves and into an unsanctioned MMA tournament.” 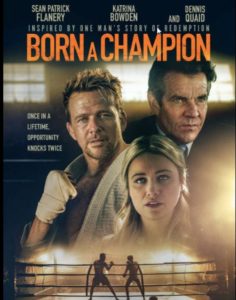 The lead is role is by Sean Patrick Flanery of Boondock Saints fame, who is also a 3rd degree BJJ black belt under Ricardo “Franginha” Miller. Other roles will be from Dennis Quaid, Katrina Bowden and MMA legend Renzo Gracie, Mickey and UFC fighters Gall, and Edson Barboza.