Scott Eastwood Shares How Late Paul Walker Got Him Into BJJ: “Jits Is The Ultimate Humbling” 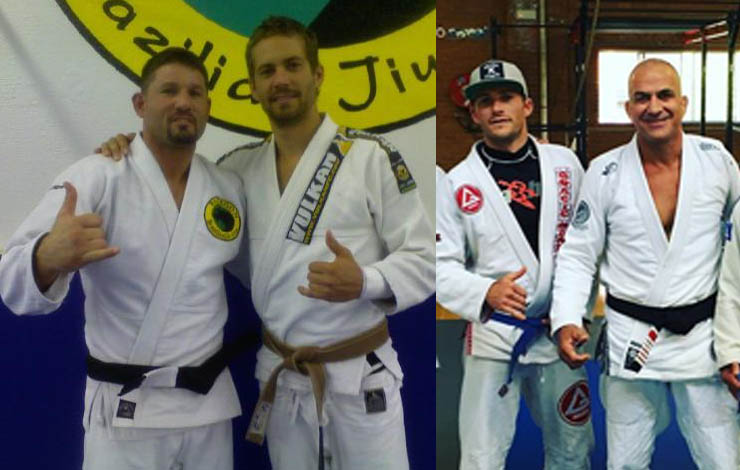 Paul Walker was an active member of the Ventura Paragon Brazilian Jiu-Jitsu academy at the time of his passing under Ricardo Franjinha Miller. But what many don’t know is that he influenced a lot of people to try bjj. 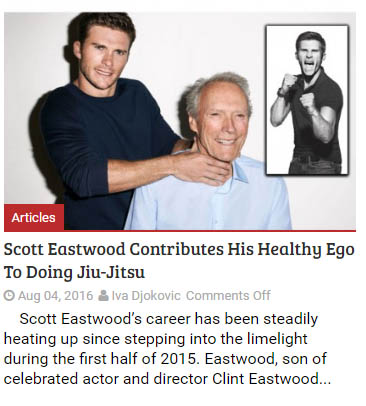 Among them was the son of Clint Eastwood, Scott Eastwood – current star of the Fast and Furious franchise Walker helped make into what it is today. 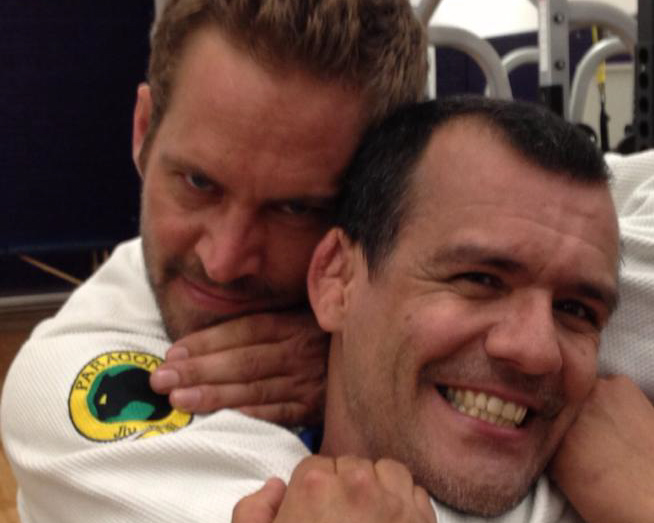 During a recent guest spot over on Joe Rogan Experience Eastwood talked about how he got into the whole bjj lifestyle that he cites responsible for keeping him both extremely fit and grounded:

“One of my good pals that passed away got me into jiu jitsu, Paul Walker. He got me into it 6 years ago, maybe more now. He was die-hard, he had a place in Hawaii and he would go get mats and get his place outfitted so he could practice at home. He got me involved. That’s another thing that’s great over there, you know you really realize jits is like the ultimate humbling. “ “Especially for men that carry a lot of ego around and carry a lot of .. When men try to figure out who we are especially when we’re young.. It really calms your ego down because you always know: “I’m gonna choke some people out, people are gonna choke me out. No matter what level you’re at. “

“You also get it out of your system. Big part of what men do, they puff their chest out because they want to prove themselves and they haven’t yet and they don’t know so they put up this air like a bad motherf*cker. They’re insecure. They don’t know and once you’ve done it a bunch of times and you know trained for a few years it all calms down. “

“You notice all the guys who do it consistently, high level guys just so calm.” 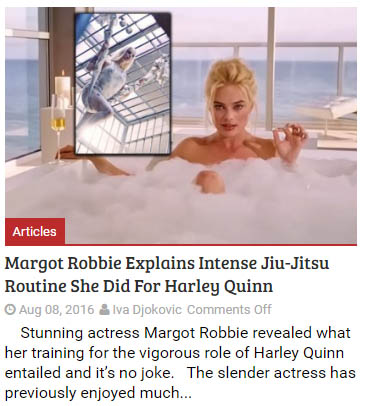