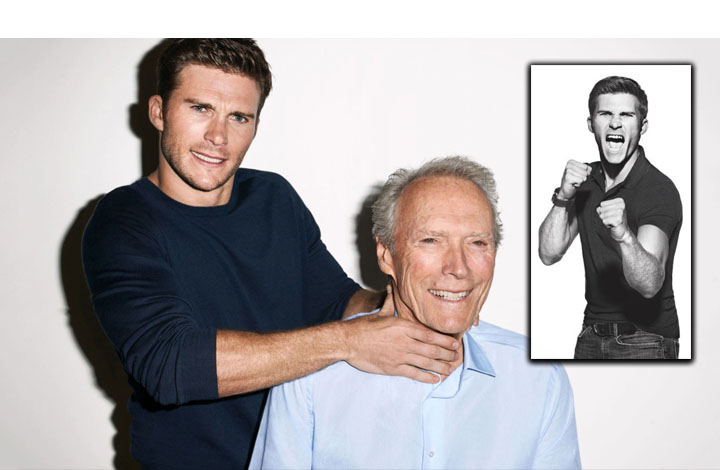 Scott Eastwood’s career has been steadily heating up since stepping into the limelight during the first half of 2015. Eastwood, son of celebrated actor and director Clint Eastwood previously went by a different last name – Reeves. 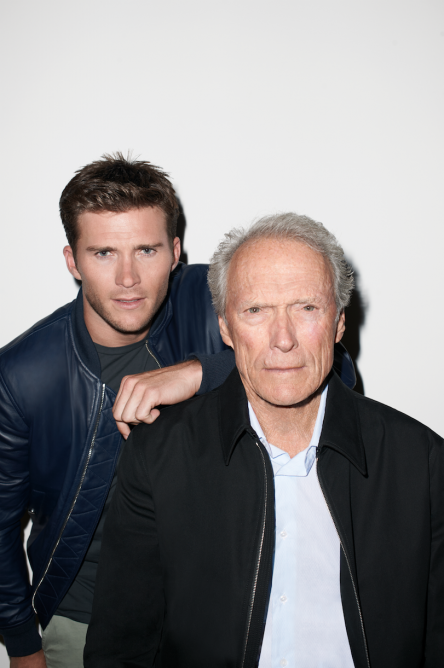 Eastwood does not shy away from his physique that largely resembles his father in his early days but what might also interest you is that he assigns so much value to Jiu-Jitsu and claims it keeps him grounded. He told Yahoo Beauty:

“I do a lot of Jiu Jitsu. I think it promotes a healthy ego, and that’s why I like it. No matter what level you’re at, you’re always getting choked out, and you’re always choking someone else out. It’s humbling. That grounds you. It doesn’t give you a false sense of confidence. It gives you a real sense of confidence going, “I know I get my ass kicked, and I know I can kick someone’s ass.” I don’t have anything to prove, because I prove it on the mat.”

Eastwood was a really good friend of another famous jiu-jitero – Paul Walker. He is currently involved in Paul’s Love The Ocean campaign:

“It was really exciting to be a part of this, because the ocean has been a huge part of my life since I was a little kid. Also because Paul Walker was one of my really good buddies and he was behind this campaign before he passed away, for the same reasons that I am.”

In a separate interview with Men’s Fitness he revealed he is a blue belt.

“Fitness is a really important part of my life,” he confessed to E! News. “For my training regimen, I like to incorporate a bunch of different things and no one thing is more important.”

“(I do) Weights, jiu-jitsu, yoga, surfing, paddle boarding, diving,” he explained. “It’s important to always change it up. Never get bored.”

Scott will be staring in Sucidie Squad as Lieutenant GQ Edwards and he’s expected to keep filming the 8th sequel in the Fast and Furious Fast 8 shortly after. 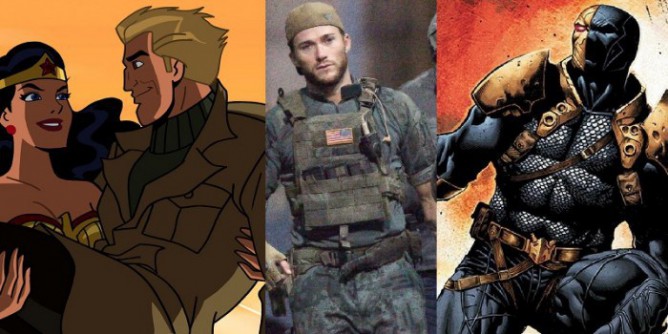