Here is Why Scisor Takedowns Are Banned in BJJ & Judo 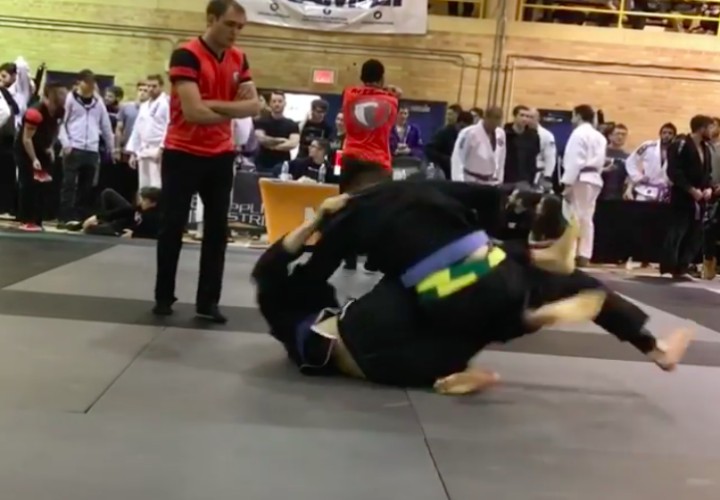 Kani Basami aka leg scissor takedown is the most dangerous throw in Judo and BJJ.

kani basami was used to deliberately injure people especially in Japan. Before the technique was banned many high-schools/colleges in Japan sent some of their players to practise with other schools’ best players (people who were considered a threat to their best players in competition) before big competitions in order to cripple them. This kept happening over and over again, a pattern was noticed by the officials and kani-basami was banned.

Kani-basami is dangerous to the knees and ankles, nothing is lost with it being banned judo and BJJ.

Stephen Kesting explains why its banned: