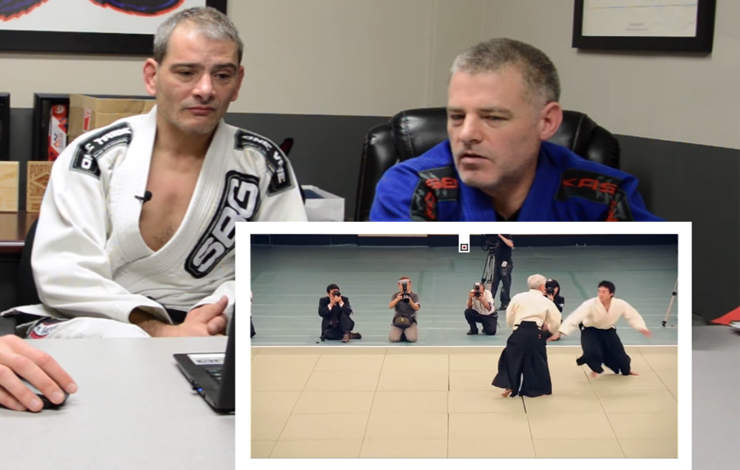 Aikido frequently catches quite a lot of flack when it comes to it being a functional martial art in modern day setting.

Aikido once used to be a famous Martial Art, respected by all martial artists. Yet these days it is losing it’s popularity fast, while being compared to other modern martial arts. Yet what made it become so unpopular? And what can actually save it from this unfortunate fate?

BJJ experts analyse two videos of Aikido grand masters demonstrations, pointing out the flaws in logic, training methods and some potential in their technique.

The masters in analysis are Moriteru Ueshiba – grandson of Aikido founder Morihei Ueshiba, who was responsible for expanding the biggest Aikido organization in the world known as Aikikai. The second video features Gozo Shioda, one of the main students of Morihei Ueshiba and famous Aikido master known for a more rough, pre-war style of Aikido.

This video is the first part of a two part video, where in the second part we will take a look together at one of the Aikido techniques from the video on the mat and will try to make it functional. 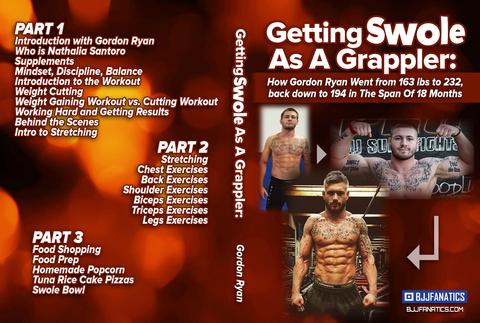