Sandbagging Anyone? Grappling Industries to Crack Down on Sandbaggers at their Competitions 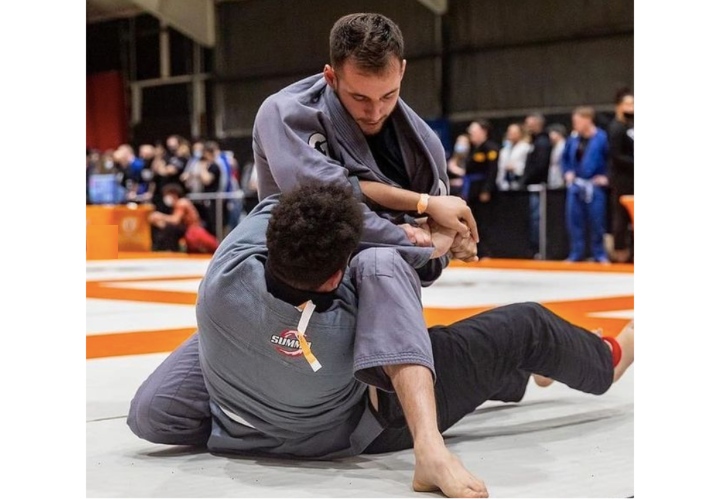 We’ve all heard of people cheating, but why do these schools and people do it?

Grappling Industries has been at the forefront of the innovation in the grappling competition sector and they have released a message urging all competitors not to sandbag.

They released the following statement:

“We will be adding soon much more anti-sandbagging code and more definition for everyone as to what sandbagging is at both the adult and kids level.
We really want to crack down on this; making divisions more balanced and fair, while at the same time having clear rules that must be followed!
Clearly there have been examples of purple belts with 5 years of training ignoring the 3 year intermediate max rule or parents registering their yellow belts in the beginner division. We have also seen like other events have: competitors with black belts in judo or pro mma fighters jump in the white belt division like how a collegiate wrestler would join beginner in nogi. There has even been cases of people who haven’t trained in a while joining a lower belt class in gi…
We are going to add the code, clarify it more, and crack down on especially everyone sandbagging on purpose.”